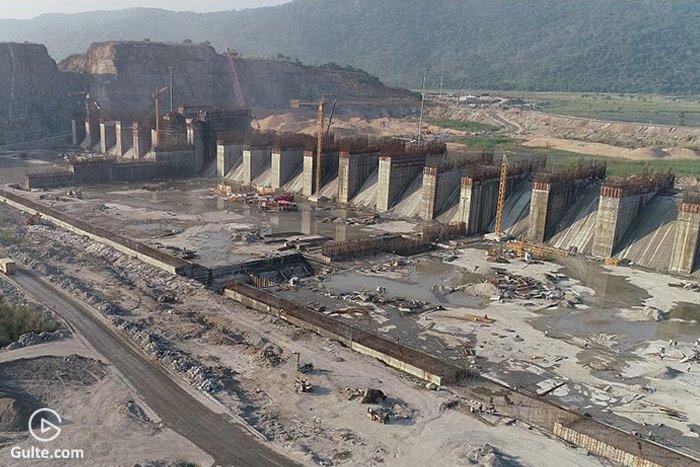 After winning with a thumping majority in Andhra Pradesh Assembly Elections, YSR Congress Chief Y.S Jaganmohan Reddy who met Prime Minister Narendra Modi in Delhi recently is said to have discussed about the Polavaram project in detail.

According to sources, it is learnt that Jagan has asked the Centre to take over rest of the project while he expressed that the debt-ridden state will not involve in the project anymore. Apparently, he has also instructed IAS officers to inform Navayuga Company to withdraw from executing the project. Navayuga has taken over the Polavaram Project after discrepancies were reported when the work was being executed by Transtroy under the previous government.

There is information that Navayuga is very upset with this decision of Jagan and is believed to be mulling other action plans before it takes a call. Meanwhile, Jagan has made it clear that with such huge debt already reeling on his shoulders as he is yet to take over as the CM of AP, he may not be able to execute the national project and hence, is believed to have informed the PM about it.

Political observers say that this could be a good move as the state is already out of money and flushing more money into the project when the Centre is already funding it, is not a good idea at this time. Additionally, it will also reduce the state’s financial burden. However, his critics have been saying that if the project is stalled, then Rayalaseema will continue to be under severe drought conditions. Well, we are yet to see the repercussions of this move.

05/28/2019 India Comments Off on What’s The Future Of Polavaram Project?
India