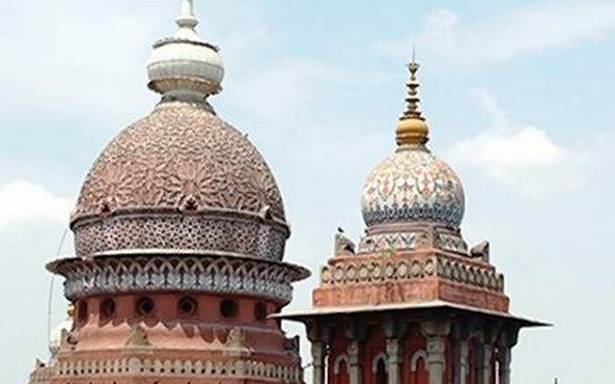 Chief Justice Sanjib Banerjee, in an observation, said there can’t be adhocism in dealing with a pandemic

The Madras High Court on Thursday wondered what the Centre has been doing for the last 14 months, instead of jostling now, when the second wave of COVID-19 is at its peak. The court said there cannot be adhocism in dealing with a pandemic and that the Centre should have acted in a planned and informed manner with expert advice.

Chief Justice Sanjib Banerjee made the observations when Additional Solicitor General R. Sankaranarayanan listed out the measures being taken by the Centre now to control the pandemic and said that the second wave was unexpected. The submissions were made during the hearing of a suo motu public interest litigation petition.

Earlier, appearing before the first Division Bench comprising the Chief Justice and Justice Senthilkumar Ramamoorthy, Advocate General Vijay Narayan said that the State government had planned to impose a complete lockdown on May 2 when the votes polled for the Assembly elections in the State were expected to be counted.

He, however, said that there might not be a necessity to impose a complete lockdown on May 1 also, since it was anyway a public holiday on account of Labour Day. Nevertheless, the government had planned to order the closure of certain shops including those selling meat and so on, to avoid crowding on the roads and in public places, he said.

The Advocate General also brought to the notice of the court that the Health Secretary and the Chief Electoral Officer (CEO) had held consultations and laid down elaborate COVID-19 protocols to be followed by the counting agents and media personnel. He also agreed to submit by Friday, the status of availability of hospital beds, vaccines and drugs.

Accepting his submissions, the Chief Justice urged political parties to avoid mass gatherings, victory celebrations and processions on the day of counting since it might lead to a further surge in COVID-19 cases. He said the politicians could confine the celebrations within their homes and exchange pleasantries on the telephone.

04/29/2021 India Comments Off on What were you doing for last 14 months without a plan to fight COVID-19 second wave, Madras HC asks Centre
India