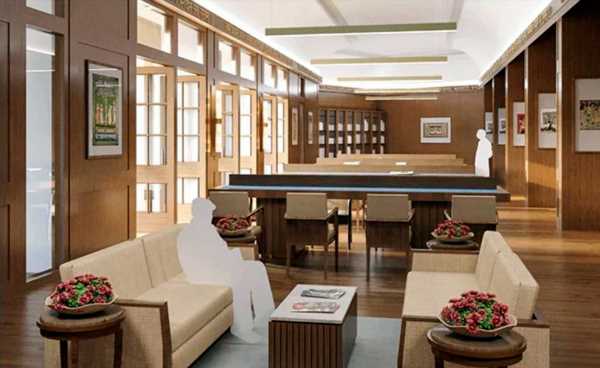 President Droupadi Murmu will address Parliament on the first day of the Budget session on January 31 in the existing Parliament building, but the new Parliament, we think, will be ready for use by its members either by April 14 — which marks the New Year in many provinces of the Republic — or by the fourth anniversary of the second Modi government in power in late May.

Meanwhile, some glimpses of what the new Parliament building will look like… 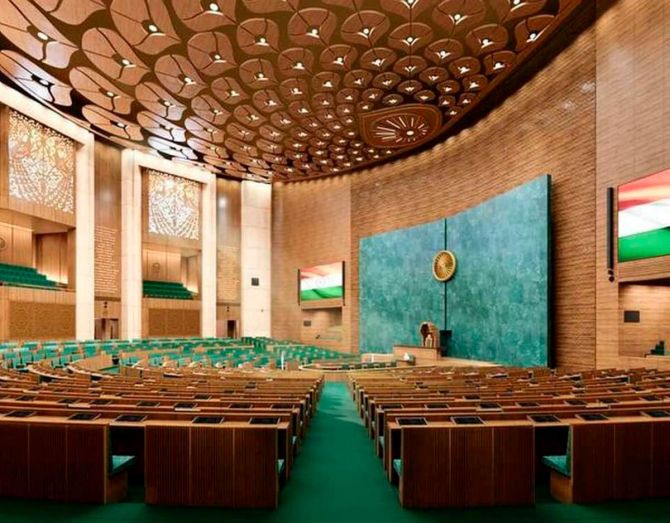 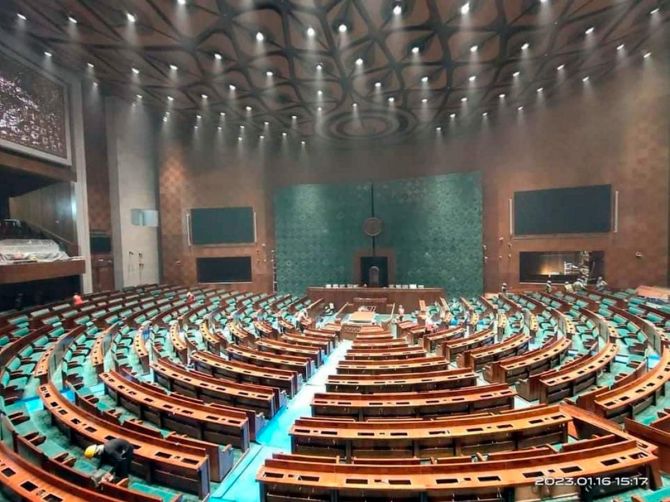