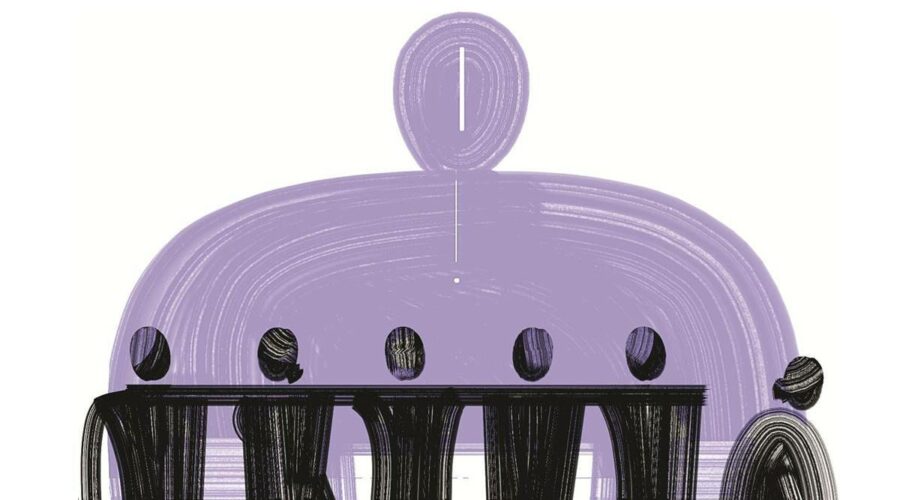 Dr Rakesh Sinha writes: It is a symptom of the degradation of constitutional values. Such politicisation could fracture Indian federalism. 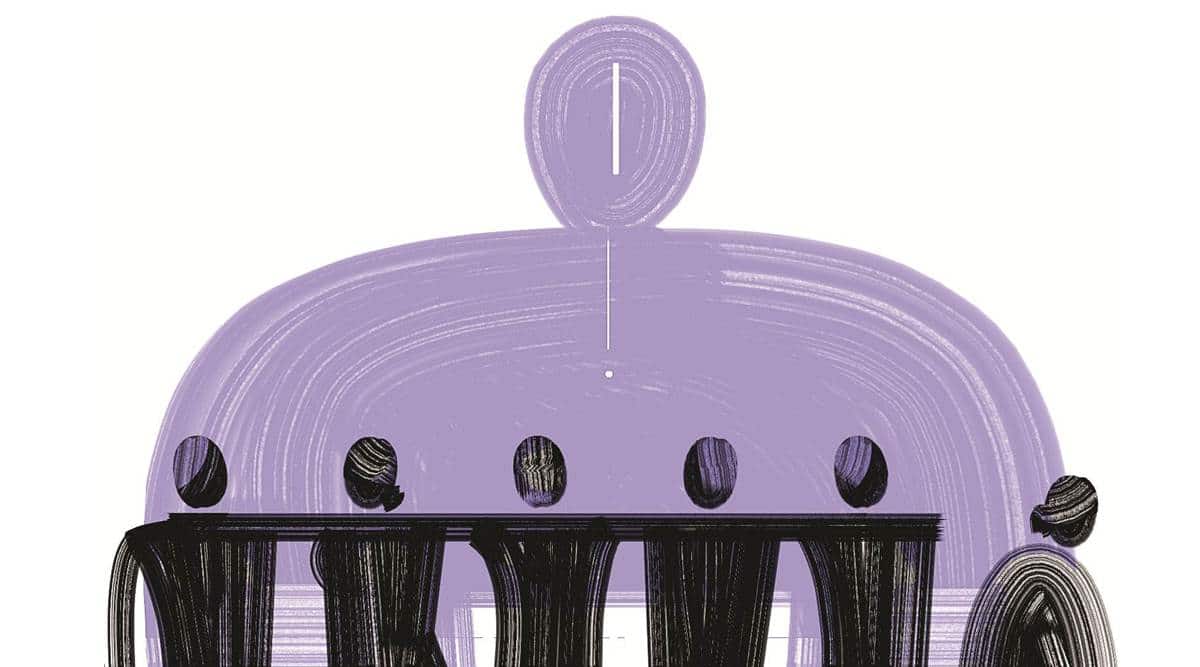 Political incidents are like bubbles. Nevertheless, they can reveal changing realities and their impact on the larger polity. One such incident recently took place in Kolkata. West Bengal Chief Minister Mamata Banerjee and chief secretary Alapan Bandyopadhyay left a review meeting called by the prime minister in just 15 minutes. This throws a light on the emerging symbiosis between the party system and federalism.

Pre-poll acrimonies between political parties are not a new thing in electoral politics. But its impact on state politics is fraught with the danger of fracturing federalism. The authors of the Indian Constitution were conscious of the possibility of such a situation arising and so, they explicitly defined the Centre-state relationship. Moreover, no scope was left for the aspiration to be a subsidiary sovereign. The use of the phrase “union of the states” for the Indian federation is not accidental — it gives paramountcy and unchallenged monopoly of sovereignty to the parliamentary executive. For Indian federalism, jurisdictional morality, not legalism, is fundamental to its success. In this regard, the aforementioned incident not only undermined the constitutional authority but also reflected an ambition for shared sovereignty. This gratuitous action represents an undoing of constitutional morality.

In a multiparty system, the political fulcrum is unlikely to be static. It changes like electric waves. This was first experienced when the communist government in Kerala was dismissed on July 31, 1959. Unlike today, the Left then carried strength and weight. The debates in the Lok Sabha on August 17, 19 and 20, 1959 on the promulgation of the President’s Rule under Article 356 bear appalling testimony to the fact that a battle for hegemony has the potential to unsettle constitutional arrangements. Interestingly, both sides vouched for democracy but they lacked conviction. The then Home Minister G B Pant said democracy requires “the spirit of accommodation, unlimited fund of tolerance, patience and forbearance”. Easwara Iyer from the communist group warned “those persons who had used the atom bomb against us will know that democracy has its own values and they will be wiped out from entire India”.

Its monopoly over power led the Congress to treat state governments as an extension of the High Command. In Punjab, for example, the Congress had 70 MLAs out of 77 in 1951. But President’s Rule was imposed due to unmanageable dissensions in the party. The then home minister, C Rajagopalachari, said this went against the prestige of both the government and the party.

Article 356, described by Ambedkar as a “dead letter”, was used 88 times by the Congress in its 54 years in power. Where does the fault line lie? The answer is simple: Political immorality spreads faster than the forces trying to combat it. When parties are deluded by a mandate into believing that it is their “divine right” to act according to their exaggerated ambitions, crises emerge. The example of Kerala further proves the point. The CPI, led by E M S Namboodiripad, got only 35 per cent of the vote and 60 seats in the 1957 assembly elections. The Congress got 37 per cent votes but only 46 seats. This dichotomy is not unnatural in a first-past-the-post system. The formation of the government through a mandate is fundamentally different from government by revolution. In the former, the government is bound by moral responsibility even for those who have not voted for it. Thus, democracy carries inherent limitations as well as responsibilities. Failing to understand this leads to a mess. This happened with both Indira Gandhi and the EMS government.

There is a long distance between Congress rule and the BJP’s ascendency. The reason lies in their fundamental differences on core issues — secularism, right to freedom of religion and also matters mentioned in the directive principles of state policy. The BJP proved itself closer to Indian realities and its opponents remained prisoners of their eroded ideological hegemony. Besides, cultural capacity gives the BJP-RSS influence even over those who vote for others. This multiplies their strength and confidence. On the ideological front of Hindutva, the BJP is free from competition while there are many claimants for the dying Nehruvian legacy of pseudo-secularism.

The commitment to the constitutional values does not rest upon reading the Preamble but finds an echo in the narratives on unity and integrity of the nation. After a long time, New Delhi under Narendra Modi has substantively reached out to the people of the Northeastern states. The protracted crises in the region have ended. This disappointed even China, whose imperialistic ambitions are known.

Moreover, central schemes, such as the construction of toilets, homes for the poor, Jan Dhan Yojana, Ayushman Bharat, Ujjwala Yojana and free grains to 80 crore poor under the Pradhan Mantri Garib Kalyan Yojana, are a great leap from the symbolism practised earlier. Modi has acquired a pan-India presence, from Kongthong to Kushinagar.

Federal government grants have been a disputed issue. The US administration under president Ronald Reagan had initiated a concept of New Federalism by stopping federal aid to the states. This silenced many of those who considered overriding state rights. Eventually, the federal government reversed this decision. The obligation of the Indian Constitution to empower the poor and marginalised has never been disputed in our central schemes, whether it was Indira Gandhi’s Garibi Hatao or Manmohan Singh’s MGNREGA. However, Modi’s welfare schemes have been undesirably politicised by some non-BJP chief ministers, notably Banerjee and Arvind Kejriwal. They have, unfortunately, perpetuated false narratives even in the difficult times of Covid-19.

Democracy is based on free speech and legitimate opposition. But obstructionism is not an adequate substitute for these, which is what the opposition practises now. It seems Frank Anthony imagined the future during his speech in the Constituent Assembly on November 25, 1949. Describing the inclusion of health in the state list as a “great blunder”, he argued: “… we have left it in the hands of the provincial governments and inevitably this greatest nation-building subject will be dealt with in a feeble, halting manner, according to the different capacities of the different provincial regimes.”

When ideological rivalry mutates into abhorrence, constitutional morality is the casualty — which we now daily witness in shameful and sham television “debates”. Historian George Grote rightly said: “The diffusion of constitutional morality, not merely among the majority of any community but throughout the whole, is the indispensable condition of a government at once free and peaceable.”

Constitutional morality does not appear along with a democratic constitution but requires strenuous and unbroken efforts to establish it as a convention and tradition.

Two basic things that the political class needs to evolve are unlearning poll-bound discourses and socialising with adversaries. After all, democracy is the use of the heart and mind, which together creates consciousness.

This column first appeared in the print edition on June 24, 2021 under the title ‘The federal let-down’. The writer is a BJP Rajya Sabha member

06/24/2021 India Comments Off on What does the West Bengal chief secretary episode say about India federalism?
India