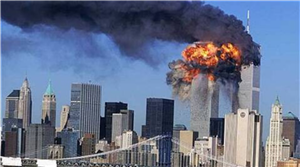 PB Mehta writes: The twin crises of liberal statecraft and of authority from Saudi Arabia to Afghanistan are still with us. 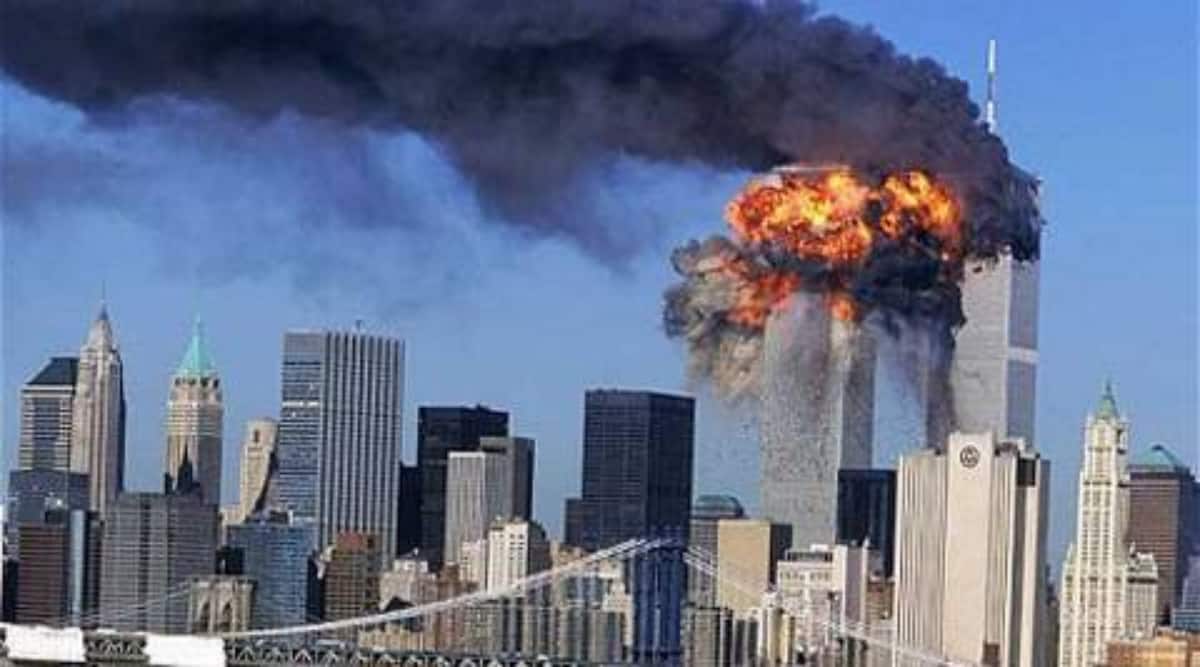 The unprecedented acts of terror on 9/11, when death literally fell from the sky, were ostensibly motivated by an impulse to revenge and restoration. The perpetrators who carried it out sought to teach a lesson to the West, and re-position their version of Islam as a powerful political force. But like a blast whose reverberations fly in all directions, the deepest impulses behind the attack were less strategic and more apocalyptic. They set in motion two crises that are still with us.

The first was the crisis of the West. It is often said that more than 9/11, it was the overreaction and response to 9/11 that shaped its meaning. There is a great deal of truth to that: 9/11 became the pretext to start two wars, put in motion the perpetual war machine, legitimise unaccountable exercise of executive power, institute the surveillance state, provide mendacious justifications for torture and reinstate the idea that civilian casualties could be counted as mere collateral damage.

The West was weakened in two ways. The United States was drawn into wars that it could neither win nor sustain. They also left a trail of political dislocation from Iraq to Afghanistan. This weakened the US’s geopolitical credibility and authority. But the West was weakened through a betrayal of liberalism domestically and abroad. In response to terror, liberals tried to steer a path between what Michael Tomasky, at the time, had called the choice between Cheney and Chomsky. But, in effect, they wound up all in the Cheney camp, as the war careers of Barack Obama and Tony Blair testify. Liberalism has still not found that foreign policy that does not leave the world open to terrorist regimes and their sympathisers on the one hand, and does not devolve into arbitrary overreach causing needless suffering on the other.

As an idea, liberalism depends upon a presumptive trust in the world, and in the dignity of individuals. It depends upon, even if feigned, a sense of innocence about the world, where the “other” is not an object of suspicion. It can rarely survive a climate of fear. The most consequential outcome of 9/11 was to enshrine terrorism as an abstract and all-pervasive idea in our imagination. It showed that even very small groups, under the right conditions, can produce spectacular effects. It created a disposition to believe that any location or person could be a target, or that threat lurked in the most unlikely of places. It is true that the West unconscionably overreached. But this is exactly the psychological alchemy terrorism produces. The state is politically damned if it is seen as not taking every measure to prevent another attack. That there was no repeat of an attack of that scale in the US might be chalked up to at least some kind of success. But it came with a price. Many measures used in the war on terror weakened liberalism. The overreach of Western powers also gives succour to the very enemies it is trying to combat.

But if perpetrators of 9/11 wanted revenge against the West, they also wanted to reconfigure Islam. This created a second crisis. In its semiotics, 9/11 was a modern event. Not only did it use modern technology, it used a modern communicative strategy: Create a spectacular event to establish a new norm and get more recruits to the cause. It also wanted to destabilise all forms of authority in the Middle East. Al Qaeda and the response to it also marked the death nail of varieties of Arab nationalism. These trends predated 9/11. But 9/11 accelerated the crisis of authority from Egypt to Afghanistan and beyond.

New groups like ISIS that rose in the wake of al Qaeda deepened the crisis of authority within Islam, replacing the old conservatism with a new and more repressive radicalism. But they also deepened an already incipient crisis of authority of the nation-state form in West Asia. If the West had an interest in, and overreached in its strategy, the same could be said of states in the Middle East and North Africa. One of the less talked about aspects of the war on terror is how much these states feared the destabilising effects of transnational groups like al Qaeda and ISIS that could in turn threaten their legitimacy. The irony of all this is, of course, that the West had to ally with repressive regimes, from Saudi Arabia to Egypt; they served each other’s interests. But, ironically, it made the West an ally of the very repression that had spawned religious radicalism in the first place. If the intent of the attackers was to induce a paroxysm of self-destruction in the West, it was equally to introduce a repressive, fratricidal and apocalyptic violence amongst its Muslim co-religionists. Yemen, Afghanistan and Iraq were just three of these battle grounds.

So, in some ways, the aftermath of 9/11 became, not a war between Islam and the West, but states of all kinds and radical Islamic groups whose playbook was shaped in the aftermath of 9/11. India, despite being a prime target, weathered the storm relatively well, because democracy provided a safety valve and inoculation against the temptations of apocalyptic terrorism. Its biggest challenge came from support for cross-border violence in Pakistan. Countries like Pakistan spectacularly played both sides of the argument, positioning themselves as indispensable allies to the West, while doing their best to create an environment propitious for terrorism.

In one sense, the twin crises that 9/11 unleashed, the crisis of liberal statecraft, and the crisis of authority from Saudi Arabia to Afghanistan, are still with us. Biden would like to think that the US withdrawal from Afghanistan might help mitigate the first crisis. But the victory of the Taliban on the 20th anniversary of 9/11 will likely politically exacerbate both crises. It will deepen the contest over authority in a number of states and embolden fundamentalists. Critics of liberalism will seize on its seeming inability to push back the Taliban. Domestic divisions within democracies will likely make a coherent response difficult. While all established states fear the destabilising effects of transnational terrorism, they will also be tempted to both fish in troubled waters, and secure themselves first. So a coherent international response is also unlikely. Twenty years, and hundreds of thousands of lives later, we are back where we started: In grip of a fear we still don’t know how to address politically.

This column first appeared in the print edition on September 11, 2021 under the title ‘Two other towers that fell’. The writer is contributing editor, The Indian Express.