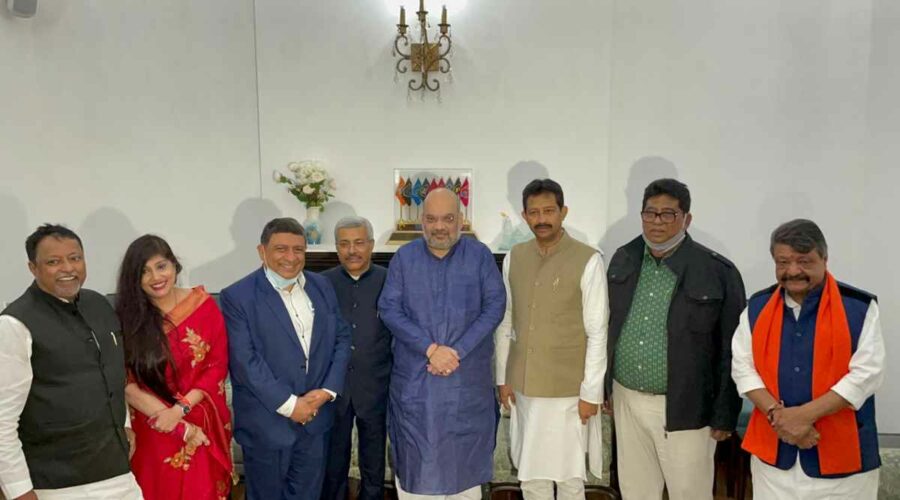 As per the trends, the BJP has failed to cross the double digits as against the claimed target of winning 200-plus seats in the state. Mamata Banerjee is likely to return as the Chief Minister for the third consecutive term with the TMC leading in over 200 seats. 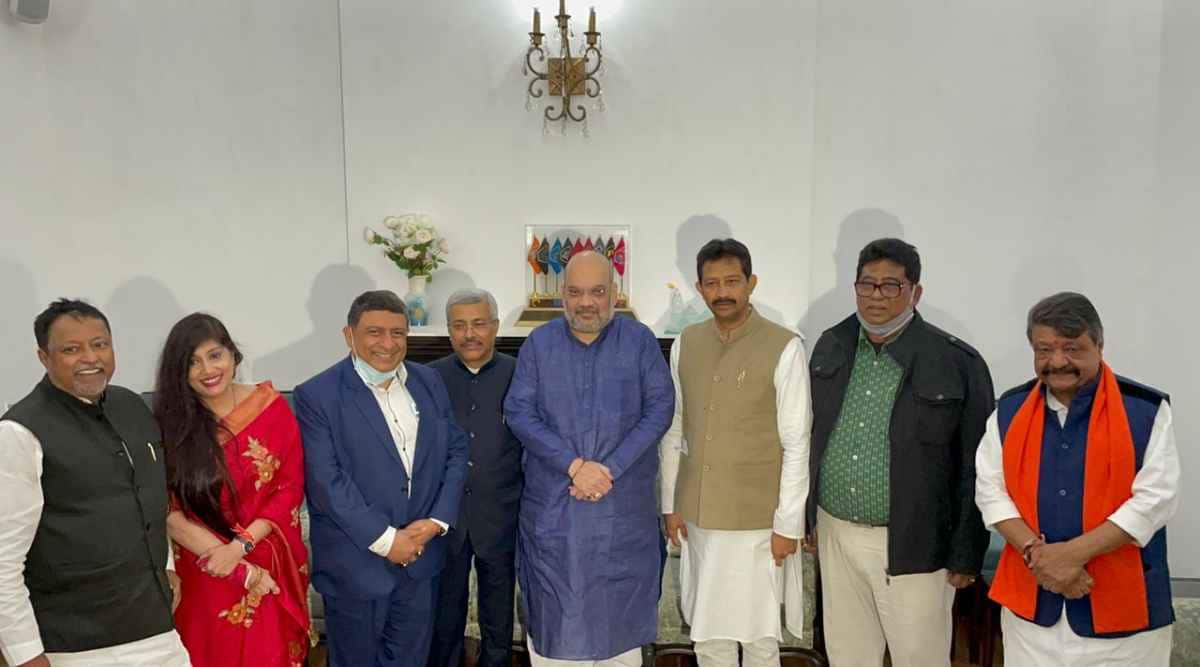 The electoral performance of Trinamool Congress turncoats, who defected to the BJP just months ahead of the West Bengal assembly elections, have mostly been disappointing. The elections have proved to be an acid test for them and it seems that the turncoats have been unsuccessful in turning the tables on the ruling TMC.

The TMC, which had been facing dissent from a number of leaders ahead of the assembly election, had said that those leaving the party do not have long political history.

Here’s how top TMC turncoats fared in the polls:

This former Howrah mayor, who joined the BJP along with former minister Rajib Banerjee in January, was trailing with over 6,000 votes from Shibpur constituency. He is pitted against TMC’s Manoj Tiwary.

The former forest minister in Mamata Banerjee cabinet, who quit TMC and joined the BJP this January, is ahead of his rival TMC candidate Kalyan Ghosh in Domjur constituency with a margin of 1080 votes.

A former TMC MLA from the Bally assembly constituency, Dalmiya was also trailing by over 7,000 votes against TMC’s Rana Chatterjee.

Baishali, daughter of late cricket administrator Jagmohan Dalmiya, had joined the BJP in January this year after being expelled from TMC for criticising the party leadership.

Baishali joined the Trinamool shortly after her father’s death in 2016 and was given a ticket to contest the Assembly election from Bally in Howrah district.

Ghosal, another former TMC MLA, who joined the BJP in January this year, was trailing by a margin of over 3,000 votes against Trinamool’s Kanchan Mullick from Uttarpara assembly constituency.

Prior to joining the BJP, Ghosal had resigned as a member of the Hooghly district committee and also quit as TMC spokesperson, alleging he was not being allowed carry on work in his constituency by a powerful section within the TMC. Following this, the ruling party had issued a show-cause notice to the MLA.

He also alleged that a conspiracy was being hatched to defeat him in the assembly polls “if he contested again from the Uttarpara seat”. Ghoshal had claimed the TMC fared poorly in the Lok Sabha polls from the seat due to “infighting” within the party.

As per the trends, the BJP has failed to cross the double digits as against the claimed target of winning 200-plus seats in the state. Mamata Banerjee is likely to return as the Chief Minister for the third consecutive term with the TMC leading in over 200 seats.

05/02/2021 India Comments Off on West Bengal results: Most TMC turncoats let BJP down as Mamata pulls off a stunning victory
India 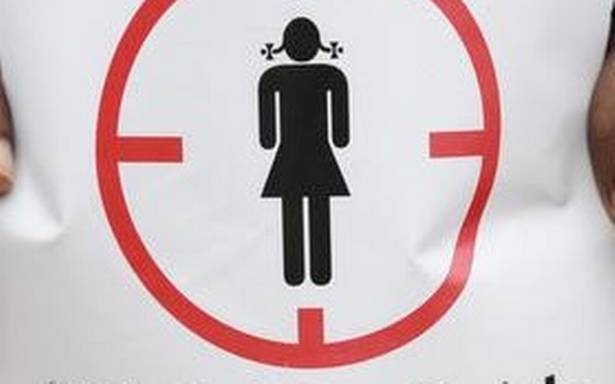