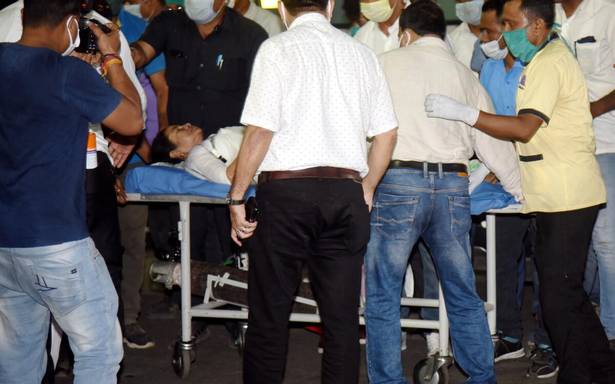 Mamata Banerjee, Trinamool Congress chief, was scheduled to release the manifesto in the afternoon at her residence in Kalighat

The Trinamool Congress on March 10 postponed the release of its manifesto for the upcoming elections in West Bengal, following the alleged attack on Chief Minister Mamata Banerjee, party leaders said.

Ms. Banerjee, the party’s chairperson, was scheduled to release the manifesto in the afternoon at her residence in Kalighat.

“The manifesto release has been postponed for the time being. It will be released after Mamata Banerjee gets well and is back home. Although our manifesto is ready, there is no question of releasing it without her,” a senior TMC leader said.

The Chief Minister is at present undergoing treatment at the SSKM Hospital in Kolkata with injury to her left leg, waist, shoulder and neck, according to doctors.

She alleged on March 10 evening that during her campaign in Nandigram, she was attacked by four-five men who pushed her, besides banging on the door of her car, leading to the injuries.

Ms. Banerjee had released the party’s list of 291 candidates on March 5.

West Bengal will be voting in eight phases, beginning March 27. The votes will be counted on May 2.