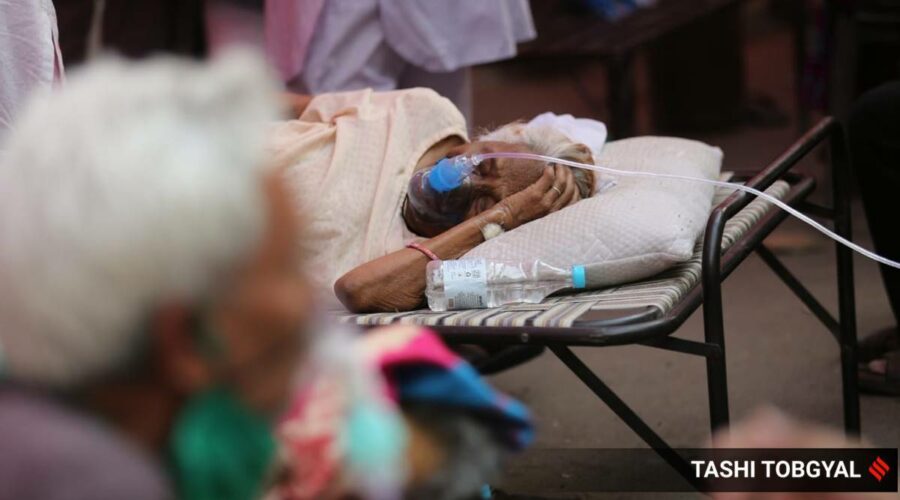 Blaming the political leadership is easy. But if we want to avoid a similar disaster in the future, we must own up to our mistake in disregarding Covid norms and letting our guard down. 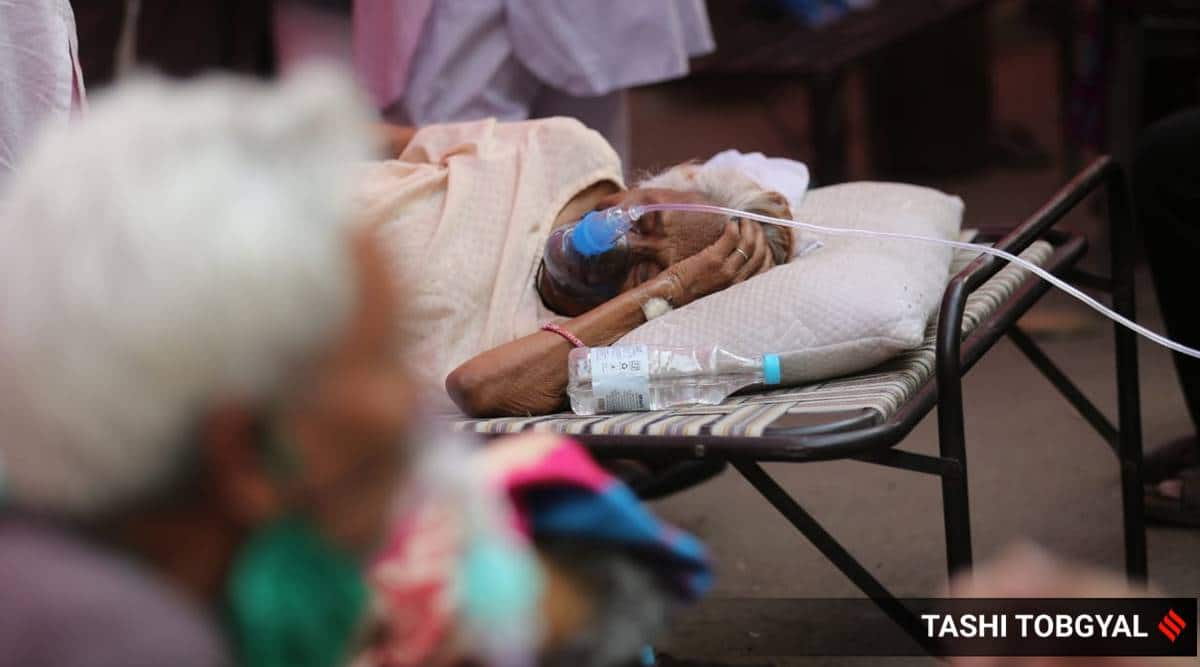 India logged over three lakh COVID-19 cases in the last 24 hours. However, just about one and a half months back, there were only around 14,000 infections daily. Something went drastically wrong because the sudden avalanche of cases had led to an acute shortage of oxygen, medicine, beds, and even oxygen in the hospitals. We may go back to business as usual as soon as the current surge is over. But a moment of self-realisation and introspection is urgently needed before we go to sleep peacefully after shifting all the blame on our political leaders. And while we are witnessing the surge all around, we need to pause for a moment and think — is the current situation not of our own making?

We need to accept that the politicians do not decide what we do in our everyday routine. Several of our countrymen who went holidaying in the Maldives early this year or gleefully held parties and large gatherings were not instructed by the politicians to do so. It was we Indians who decided to throw caution to the wind and let our desires rule our lives. We need to remember governments can only issue guidelines, but we have to follow them when no one is watching. Everyone was busy planning their reunions, their next holiday destination, or beautiful picnic locations. The Indian wedding industry was already slated to be back to the pre-COVID level by the year-end (I know of at least two such events which had to be suddenly canceled in the second wave). What was our medical community thinking when they held the national physical conference in March this year in the middle of the pandemic? Did we believe that because we are doctors, nothing can touch us? Most of us are responsible for flouting the well-established norms if we look hard. And some are waiting for the surge to die down to plan for their reunions towards the end of the year. Some may call this pandemic fatigue, and they are perhaps tired of staying indoors, but several people early this year had an attitude of everything-is-ok and nothing-can-go-wrong-now.

Precisely five weeks ago, I took a photograph of a busy marketplace with several hundred people, and not a single person wearing a mask. That photograph showed no sign of being from the COVID era. I had casually wondered whether all these people were immune or just considered themselves immune. And we now realise it was sheer irresponsibility and carelessness, the result of which is abundantly clear. A section of society even believed that Indians have higher immunity than Caucasians because of exposure to the common cold virus. Several articles were gloating over our superman-like immunity to the virus and attempting to explain the miraculous vanishing of the virus from the Indian hinterland. As is now apparent, all those theories had no basis. Let this sink in while we stare at the loss of countless fellow Indians — we are not stronger or more immune than any other race because of our ability to live a hard life. We certainly don’t have better immunity just because the common cold is more prevalent in India.

Of course, the country’s leadership, exemplary last year, behaved recklessly this year by allowing political rallies and religious gatherings. But the infections soared even in those states where no elections or religious meetings were organised. Political leaders are, in the end, just a reflection of our society and of how we think and behave. They are not God-sent. Counting on others to control our fate, relying on others to always bail us out is an inherently weak and foolish approach. In the movie Rocky Balboa, Rocky reprimands his son: “And when things got hard, you started lookin’ for something to blame, like a big shadow”. Isn’t this what we are all doing now, blaming the whole fiasco on the readily-available figure — the politician  — in order to feel good and in order to believe that we never made a single mistake. Unless we realise and own up to our mistakes, we may land in the same situation again in the future. We need to remember that our actions during the relatively-quiet period will decide how long the infection stays silent. The change does not seem significant if we realise that we only need to give up the luxury of gatherings, meetings, and loud marriages for a while to live to the fullest in the not-so-distant future. It remains to be seen if we can do better after the second wave settles down. But it’s time we held the mirror up to ourselves. It will all start and end with our attitude of self-realisation.