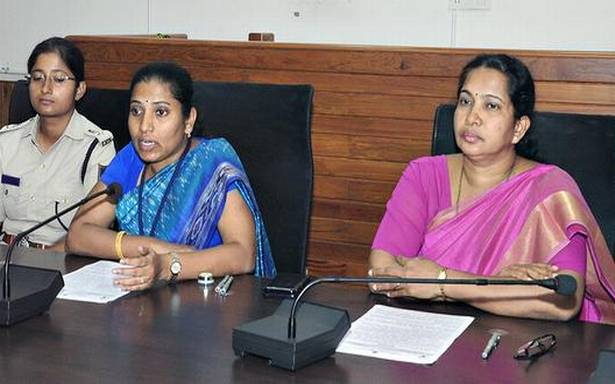 The water level in Baje dam across Swarna river is going down and is now enough to meet the drinking water requirements of Udupi city for about 10 days.

Anand Kallolikar, Municipal Commissioner, told The Hindu on Saturday that two boats with two pumpsets on them have been shifted to Puttige. All the water in the large holes of the Swarna riverbed have been pumped at both Manai and Bhandaribettu. Water in the Puttige area is expected to last for about 10 days.

The city has been divided into six zones and the Udupi municipality is supplying water to each of these zones once in six days, in turns.

Meanwhile, speaking to presspersons at the District Offices Complex here, Deputy Commissioner Hephsiba Rani Korlapati said that arrangements have been made to provide drinking water to the city. The pumping work near Baje dam is going on as usual and water rationing is on in the city, she said. Schools will open on May 29 and provisions will be made for supplying water for midday meals, she added.