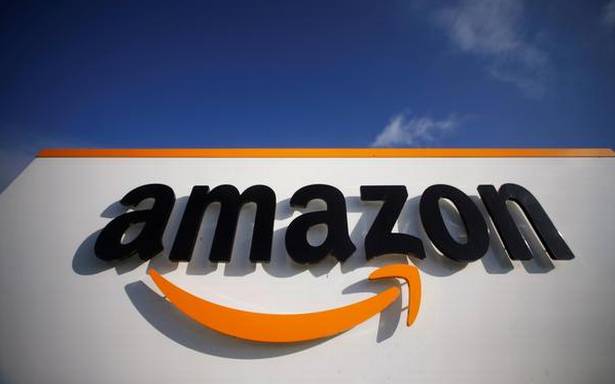 Walmart and Amazon, the two largest foreign investors in the Indian e-commerce sector, on Monday separately announced plans to help India’s MSME sector in better use of digital commerce platforms to enhance their growth.

Walmart announced its Vriddhi Supplier Development Program to train 50,000 small businesses to better use e-commerce, while Flipkart announced a partnership with the Confederation of Indian Industry (CII) to train its suppliers to do the same.

The Walmart Vriddhi Supplier Development Program will train and equip 50,000 Indian small businesses to make in India for global supply chains. The programme will work with India’s micro, small and medium enterprises (MSMEs) to expand domestic capabilities and participate in the global economy.

“The Walmart Vriddhi Program will connect the network of supplier communities that we have today in Flipkart and Best Price, using their learnings to help develop a new powerful curriculum and expand and accelerate the work even further and faster,” Judith McKenna, president and CEO, Walmart International said at a press conference.

“Creating Walmart Vriddhi institutes will directly train MSMEs and help them unlock access to customers both online and offline and give them the tools to reach domestic and international supply chains at Walmart or any other company,” Ms. McKenna added.

The company aims to train 50,000 MSME entrepreneurs in the first five years at 25 institute hubs located near manufacturing clusters across India.

The workshops are aimed at focussing on domestic MSMEs and potential exporters with a view to sensitising the MSMEs on the potential of enhancing market access by leveraging Amazon’s global marketplace and educating them about the benefits and export opportunities e-commerce holds.

“We believe this partnership will allow us to take the message about the benefits of e-commerce to a greater number of small and medium businesses (SMBs),” Gopal Pillai, VP, Seller Services, Amazon India said. “SMBs are the backbone of our economy, and it is important that they have complete support and assistance in their journey into the world of e-commerce.”

“By listing on Amazon.in, they will have greater access to a larger customer base, offering them a wider selection of products,” Mr. Pillai added.

The move by the two e-commerce giants to encourage small businesses to move onto digital platforms has, however, met with resistance from the brick-and-mortar trader community, represented by the CAIT.

Reacting to news reports that the MSME Ministry had joined hands with Flipkart and Amazon to move MSMEs onto the e-commerce platforms, CAIT on Monday wrote to MSME Minister Nitin Gadkari saying that it was “greatly surprised that the move of the Ministry of MSME is being initiated when Union Commerce Minister Piyush Goyal is most vocal against the malpractice of e-commerce companies which are indulging into predatory pricing and deep discounting much against the provisions of the FDI policy”.

CAIT said that while it understood the intent of the government to encourage the growth of MSMEs by bring them onto online platforms, it said that the move to partner with Flipkart and Walmart instead of creating an independent portal was “highly derogatory and will adversely impact the integrity of the government.” 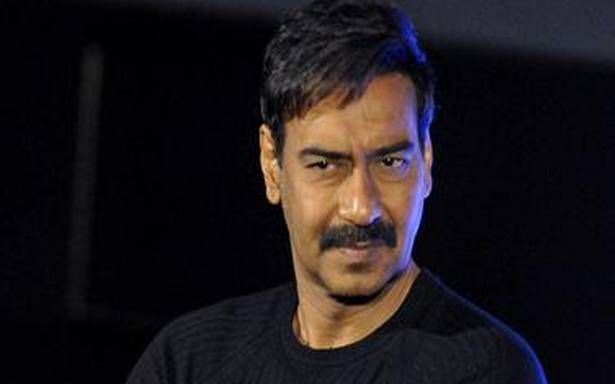 Ajay Devgn to headline the Hindi remake of Karthi’s ‘Kaithi’