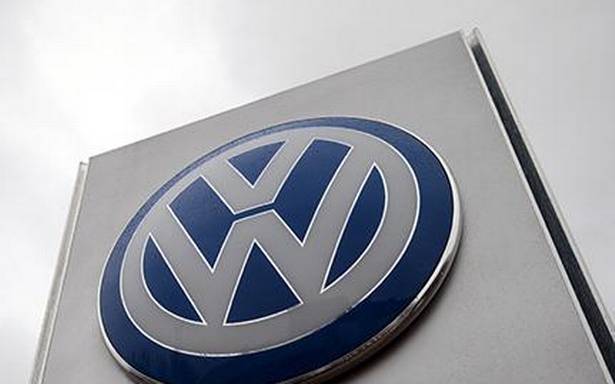 German prosecutors have charged 15 executives from Volkswagen AG and a car supplier in connection with the diesel emissions scandal that emerged in 2015, a spokesman for the prosecutor’s office said on Saturday.

The suspects are accused of aiding and abetting fraud in combination with tax evasion, indirect false certification and criminal advertising, said Klaus Ziehe from the prosecutor’s office in the northern city of Braunschweig.

The scandal saw more than nine million vehicles of the VW, Audi, Seat and Skoda brands sold to consumers with a so-called defeat device which helped to circumvent environmental tests of diesel engines.

The prosecutor’s office did not name any of the charged executives, who are accused of bringing cars onto the market in a condition that was not officially approved, meaning they were illegal and advertised misleadingly, Mr. Ziehe said.