He will resign as ARC chairperson today

Veteran Communist Party of India (Marxist) [CPI(M)] leader V.S. Achuthanandan has signalled that he is withdrawing from public life.

In a statement here on Saturday, the 97-year-old former Chief Minister said he could not continue as chairman of the Administrative Reforms Commission (ARC) due to health reasons.

A brain bleed had compelled him to follow a strict regimen. Doctors have severely restricted his activities. He found it hard-pressed to hold meetings or attend discussions.

"In the current circumstance, I have informed the government that I am resigning as commission chairperson with effect from January 31,” he said.

Mr. Achuthanandan had relinquished his official residence last month and moved to his son’s house in the capital. He is the incumbent MLA for Malampuzha constituency in Palakkad. He has represented the Assembly segment since 2001.

Mr. Achuthanandan recapped his work in the commission. (The ARC had submitted as many as 11 reports to the government and two more were in the works).

The detailed reports were the fruits of the joint effort of hundreds of persons. He expressed his gratitude to those who had cooperated with the commission and facilitated its work.

Subsequent government action on the commission’s recommendations would determine the value of the public money used up by the forum. “I expect it (follow-up measures on the part of the government) will happen,” he said.

Mr. Achuthanandan was likely to maintain a small office. He had pared down his public appearances since early 2019. The frequency of press releases from his office had also dwindled to a trickle over the past year.

Mr. Achuthanandan, who rarely missed an opportunity to react to social issues and political developments, seemed to recede slowly from public life. He had made a brief public appearance to endorse V.K. Prasanth of the CPI(M) from Vattiyoorkavu constituency for the Assembly byelection in 2019.

Mr. Achuthanandan was the Left Democratic Front’s (LDF) star election campaigner for long. His lilting oratory speckled with biting political satire drew huge crowds. However, it is unlikely that he will fire-up the coming election scene as in the past. 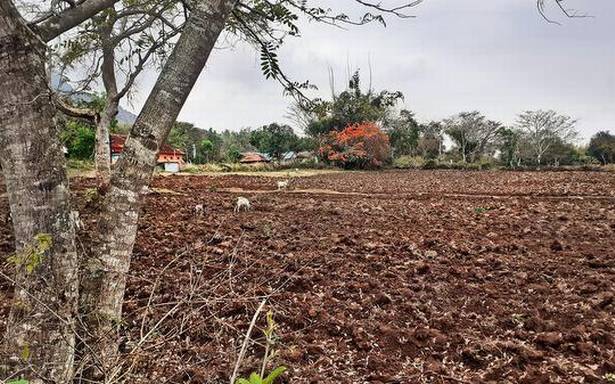 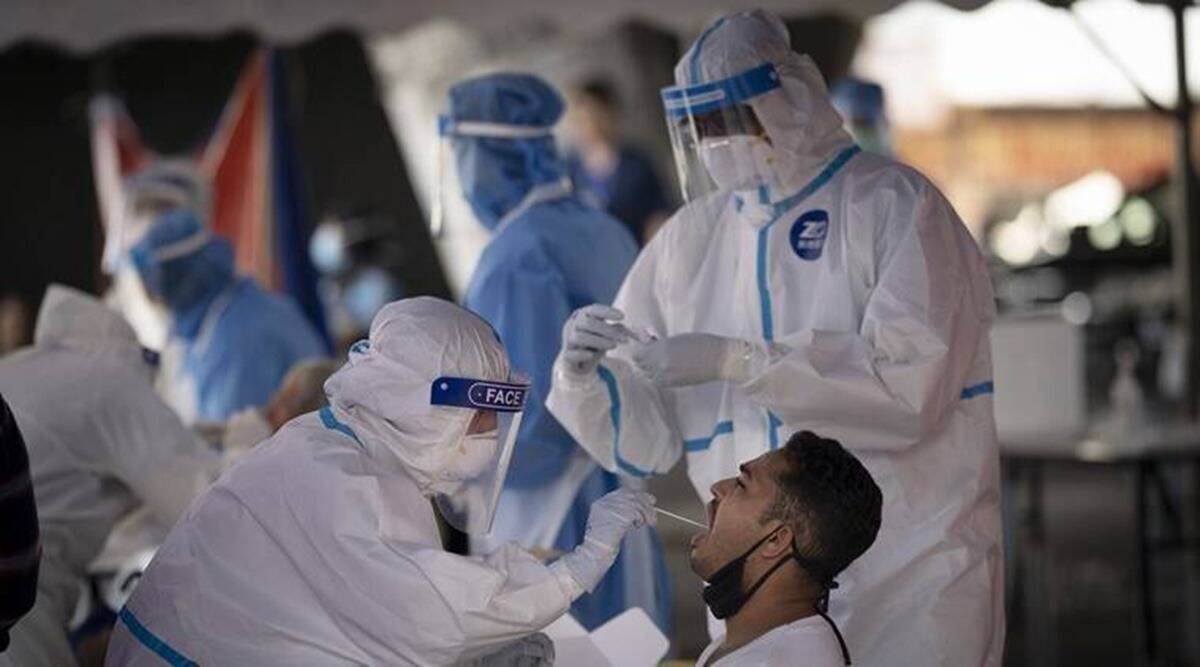