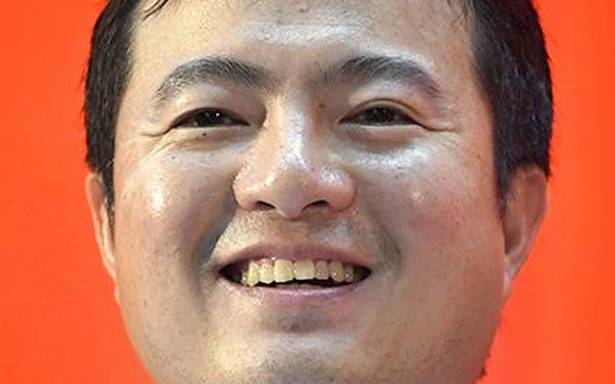 Additions to include 4 planes that were earlier part of Jet

Vistara, the joint venture airline of Tata Sons and Singapore Airlines, has decided to add multi-type aircraft to its fleet, which may lead to higher cost of operations.

The full-service airline, which already has a fleet of 22 Airbus A320 family aircraft, has decided to take on lease an additional six aircraft — four Boeing 737-800 NG aircraft and two Airbus A320neos.

These four Boeing aircraft were once part of the Jet Airways fleet. After de-registration, these will be delivered to Vistara by the end of the month. This is for the first time that Vistara is diversifying its fleet — an indication that it could be capitalising on Jet Airways’ grounding.

Vistara has also recruited about 500 former employees of Jet Airways to support the next phase of expansion of its domestic operations. These include pilots, cabin crew, engineers and other staff, Vistara said.

Leslie Thng, chief executive officer, Vistara, said, “These leased aircraft will be deployed to meet the sudden drop in capacity in the market and to aid convenience of travellers.”

Justifying the induction of the Boeing fleet, he said, “Our decision to induct a different aircraft type in our fleet is a carefully evaluated one, which is both economically and commercially viable, and will eventually help us take the Vistara experience wider and deeper across markets in India.”

Airlines do prefer a single type aircraft to achieve lower cost of maintenance and training of crew. Also, they need not have to maintain an inventory of a large number of spare parts required for a diverse fleet.

In 2014, Vistara had announced leasing 20 Airbus A320 family aircraft from BOC Aviation. The six additional planes to be inducted by Vistara too are owned by BOC Aviation.

Last year, Vistara placed its aircraft order of a combination of purchased and leased aircraft totalling 50 from the Airbus A320neo family (including the A321neo) for domestic as well as short- and medium-haul international operations, with deliveries scheduled between 2019 and 2023.

Other than GoAir and AirAsia India, all Indian carriers have at least two types of aircraft in their fleet.