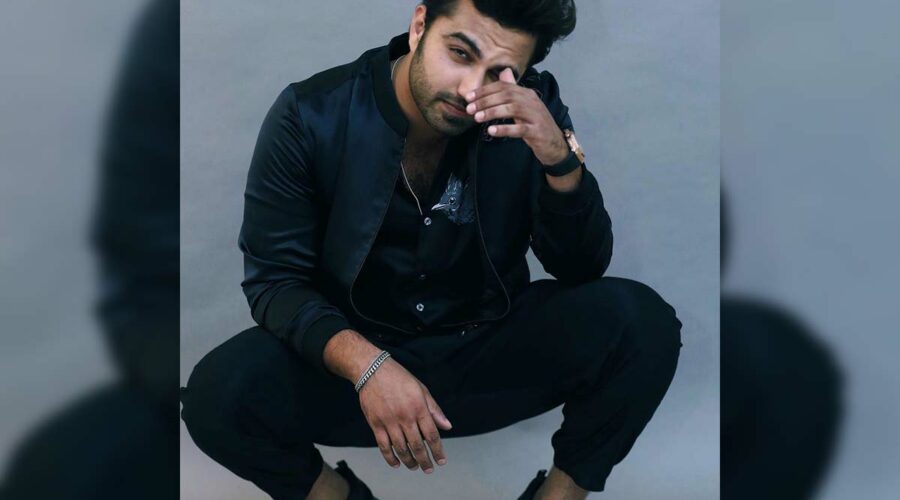 Vishwak Sen played the lead role in an investigative thriller drama HIT which was a successful venture at the box office. Few days ago, the makers of HIT officially announced about its sequel HIT 2  but in this film Adivi Sesh will play the lead role not Vishwak Sen. Hit 2 will be helmed by Sailesh Kolanu and bankrolled by natural Star Nani. The makers have also released the first look poster of HIT 2. Recently during the media interaction,  as a part of promotional activities of Paagal, Vishwak Sen revealed the exact reason behind leaving HIT 2.

Falaknuma Das fame  Vishwak Sen said, “I can’ t sign HIT 2 because  my dates diary is full for the year. I felt bad for missing out on the film HIT 2, but I have three more exciting  projects on hand, which are  in different production stages.”

The young actor Vishwak Sen also revealed that he is planning a sequel to his film Falaknuma Das.

Vishwak Sen starrer Paagal will release on 1 May.  His film Gaami has completed entire shooting and post-production works are  going on. And Oh My Kaduvale which is being bankrolled by  PVP Cinema will start from 3rd April and the shoot will continue for 15 days.