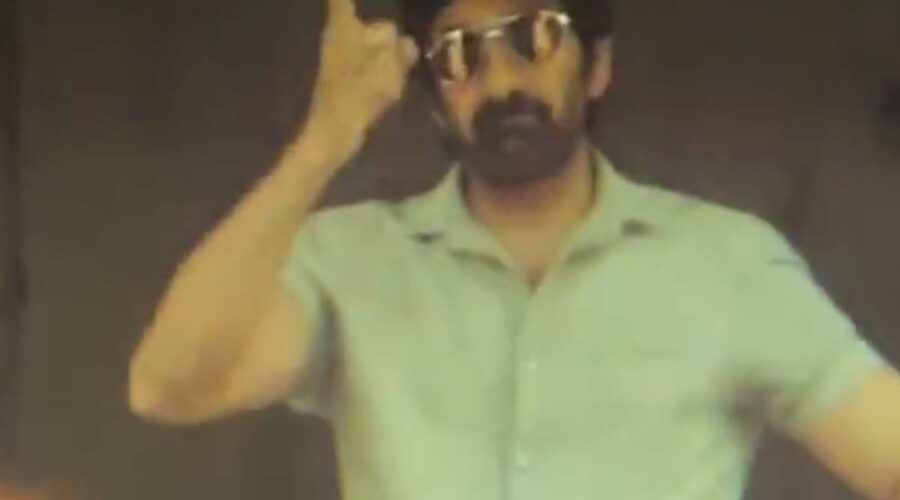 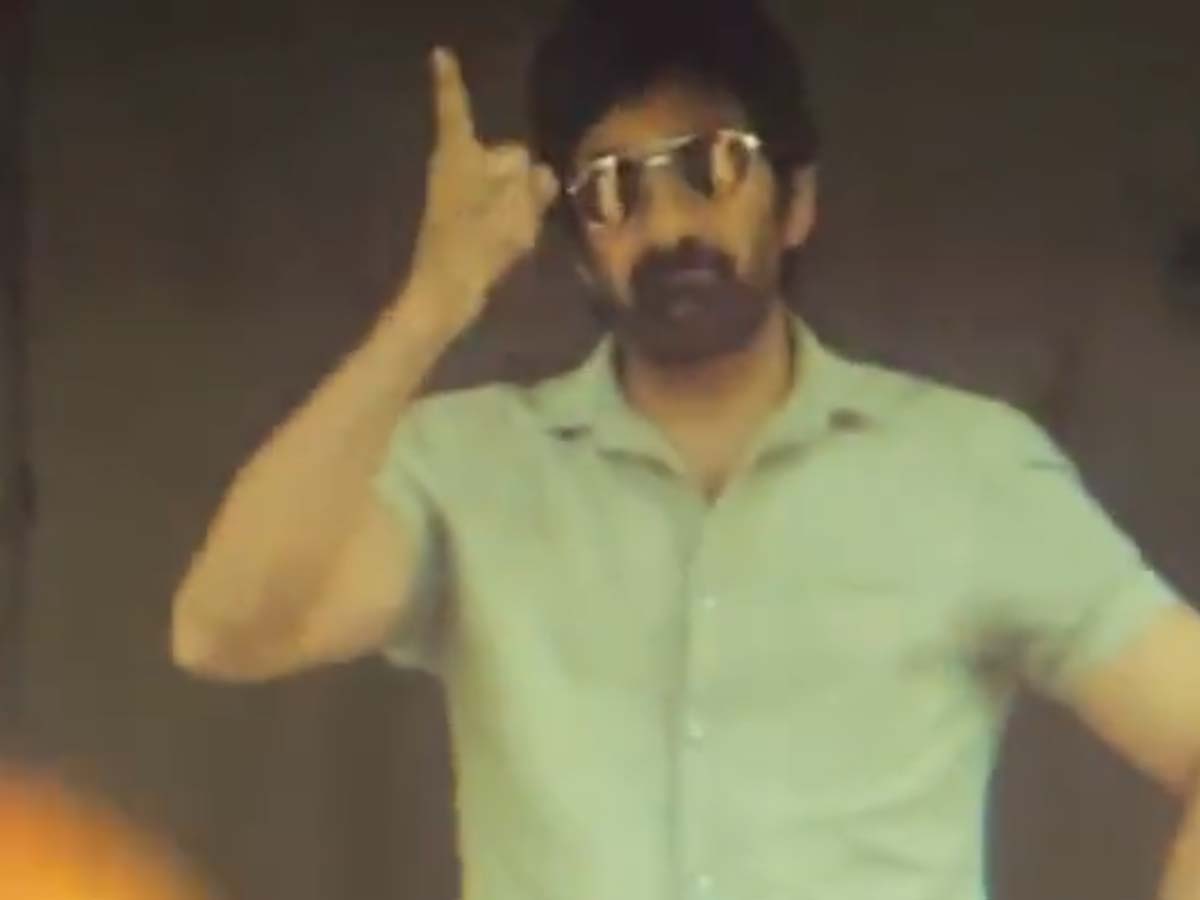 Mass Maharaj Ravi Teja is upheaving the excitement of mass freaks with his mass elevations from his upcoming movie Ramarao On Duty, which is arriving in theatres tomorrow. It is directed by the debutant director Sarath Mandava and he has been attaining novelty with his first movie itself.

However, his progression of winning fame will depend on the final outcomes of the movie. Coming to the topic, an important sequence in which Ravi Teja is delivering dynamic dialogues against the culprits, has been leaked from the movie, ahead of its release.

The video has been going viral on the internet and grabbing more attention from the audience. However, the leakage has become the plus point for the movie, as the dialogues have been creating sensation and making the audience awestruck. You too want to listen to them? Then watch the below video.

Ramarao On Duty is an action thriller that is funded by Sudhakar Cherukuri under SLV Cinemas and RT Teamworks. Divyansha Kaushik and Rajisha Vijayan play alongside Ravi Teja, who is going to be seen as an honest civil servant. Venu Thottempudi is making his comeback with this film. Sam CS is the music director.