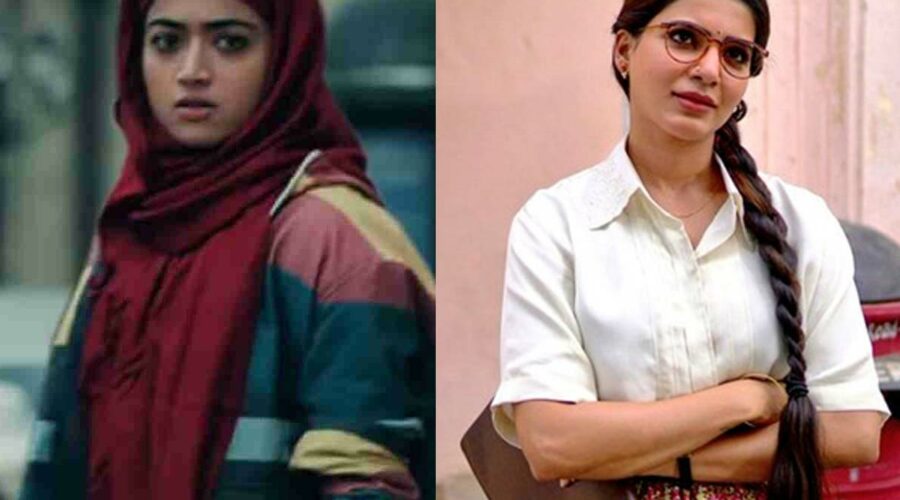 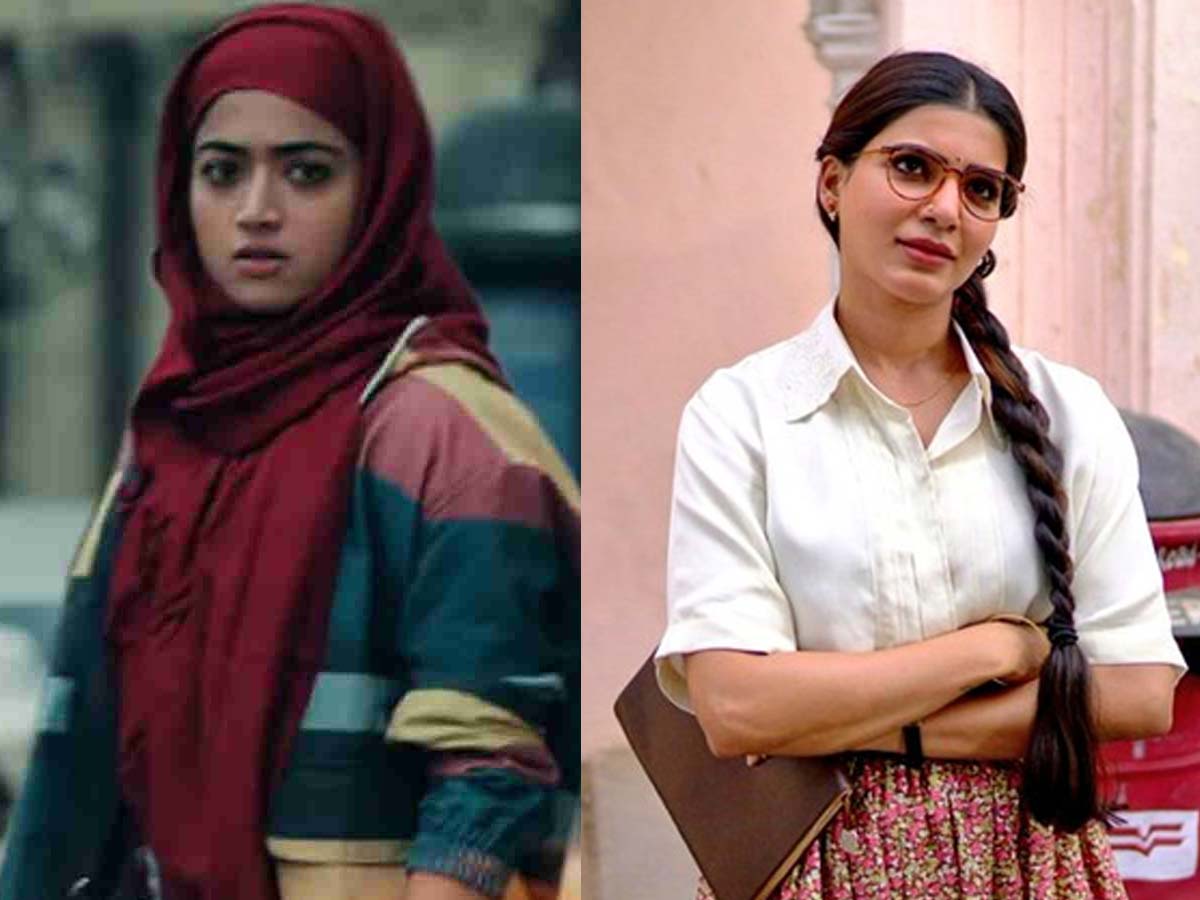 The theatrical trailer of Dulquer Salmaan starrer upcoming Telugu movie Sita Ramam was launched in a grand manner at a special event happened in Hyderabad. The entire team attended the trailer launch event and interacted with the media and audiences. It is known that Kannada lady Rashmika Mandanna is also the part of this film and she is playing the role of Afreen. Geetha Govindam girl said that she was afraid when Hanu sir asked her to play the character of Afreen as it has different shades, but  she felt happy now after the trailer launch.

She further said, “A beautiful love story like Sita Ramam needs a narrator and I become it. When I was offered the role of  Afreen, I wondered whether I’ll do justice, because it’s a violent character.  I hope that you all will like my character and the film as well.” It is known that in the past Samantha was the narrator of Nag Ashwin’ magnum opus Mahanati in which Keerthy Suresh played the titular role and won the national award. It looks like Rashmika Mandanna is copying Samantha’s character from Mahanati. Isn’t it?

Dulquer Salman also shared his experience of working on Sita Ramam and said, “The movie is so beautiful, timeless, classic, amazing,  and epic. I’m like one last love story, one for the ages.”