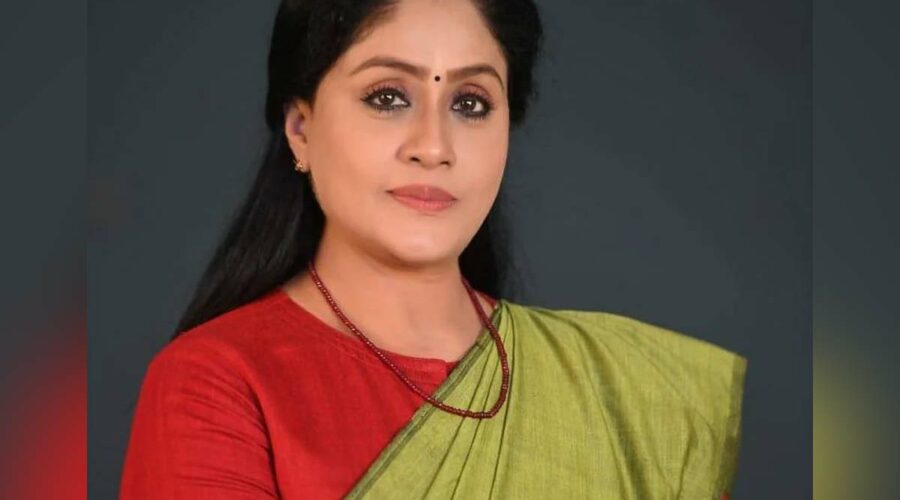 Lady superstar and BJP leader Vijayashanthi fired on Bollywood superstar Aamir Khan and she indirectly slammed megastar Chiranjeevi for presenting the Telugu version of Laal Singh Chaddha in which Naga Chaitanya, son of Nagarjuna is playing a cameo.

Laal Singh Chaddha is an upcoming film  starring Aamir Khan and Kareena Kapoor.  The movie will hit the theaters on August 11. Megastar Chiranjeevi is presenting this movie in Telugu. Meanwhile, the comments made by Aamir Khan in the past and some scenes insulting Hindu Gods are affecting Lal Singh Chadha. Boycott Laal Singh Chaddha is trending on Twitter with the hashtag.  The netizens are saying that If you want to protect your culture, if you want to protect your Hinduism So let’s #BoycottLaalSinghChaddha Another netizen said: My appeal to everyone kindly don’t waste your hard earned money & time to watch these “Nepo Kids, Druggies, Mafia, P… Bollywood” #BoycottBollywood

Vijayashanthi took to her twitter and made a series of tweets, she criticized Aamir Khan and added that some South heroes act as if they are unaware of the people’s sentiments by promoting Lal Singh Chaddha in Television shows. It’s time that they introspect themselves. It is known that both  Nagarjuna and Chiranjeevi are promoting  Laal Singh Chaddha, and Vijayashanthi is indirectly hinting them.