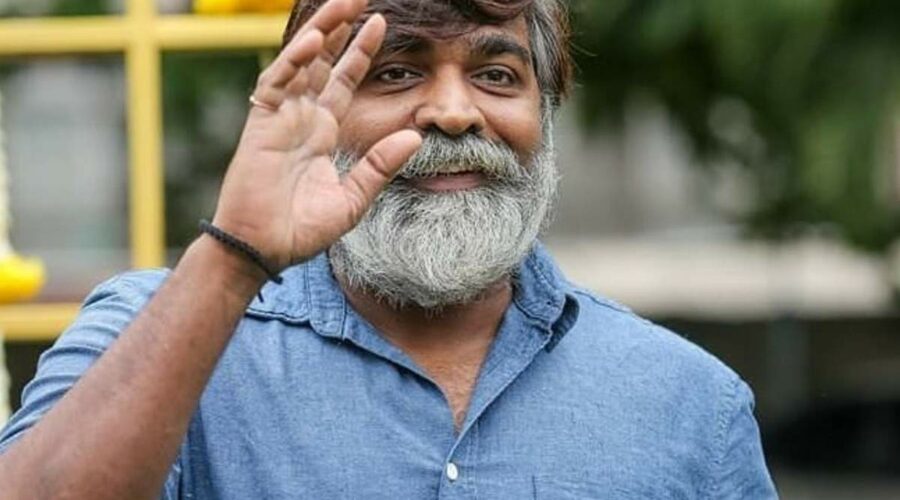 As the  country India is battling the  second wave of Coronavirus, several actors and celebrities are coming forward and  making their contribution to help their states battle the deadly virus.

A photograph  of  Uppena  and Master fame Vijay Sethupathi handing over the cheque to the Chief Minister MK Stalin has been going viral on Twitter since Tuesday. Vijay Sethupathi made a donation of Rs 25 lakh to help in the fight against Coronavirus.

On the work front, Vijay Sethupathi has a number of projects  in his kitty which are in the different production stages. He will be seen next in director Vetri Maaran’ magnum opus Viduthalai. He  is also the part of Krack lady Shruti Haasan starrer Laabam. Vijay will also be seen in much awaited movie Tughlaq Durbar with World Famous Lover and Venky Mama fame Raashi Khanna.