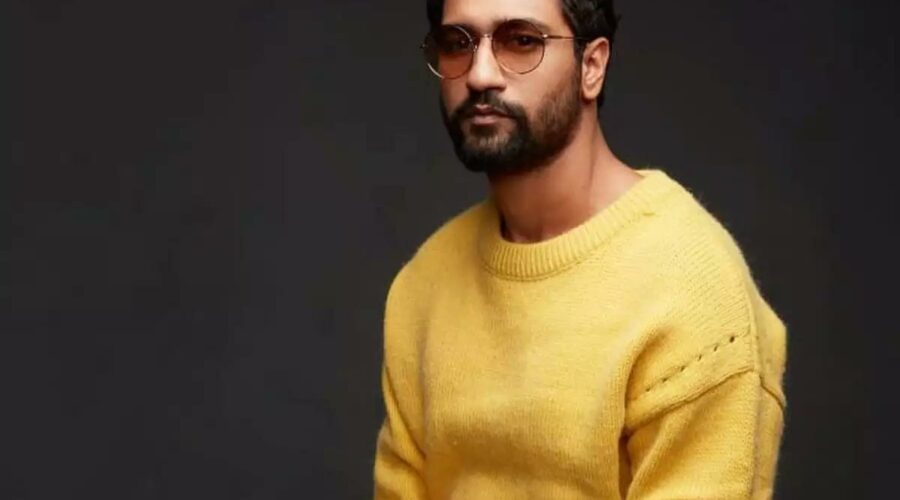 Ramayan and Mahabharat seem to be the latest favorites of our filmmakers. It is known news that Prabhas is all set to play the role of lord Ram in an upcoming film Adipurush which will be helmed by Om Raut of Tanhaji fame. Now according to the latest buzz in the film industry, Bollywood actor  Vicky Kaushal has been roped in Prabhas and Om Raut’ film Adipurush and he will be seen in the role of Lakshmana.

The film Adipurush is an adaptation of Ramayan, that Prabhas features as Lord Ram while Bollywood star Saif Ali Khan will be seen essaying Ravana- Lankesh.  The film Adipurush courted controversy in the month of  December last year after  Bollywood actor Saif Ali Khan said in an interview that the film was going to show the humane side of Ravan. Kriti Sanon will reprise goddess Sita Devi in this big budget film.

Vicky Kaushal rose to prominence by playing the supporting roles in Raazi and Sanju, which was released in 2018 and it were the highest-grossing Hindi films of the year. He was also been in Netflix films Love per Square Foot and Lust Stories.  Vicky Kaushal was also seen playing the role of military officer in Uri: The Surgical Strike. Currently he is busy in upcoming film Sardar Udham Singh.