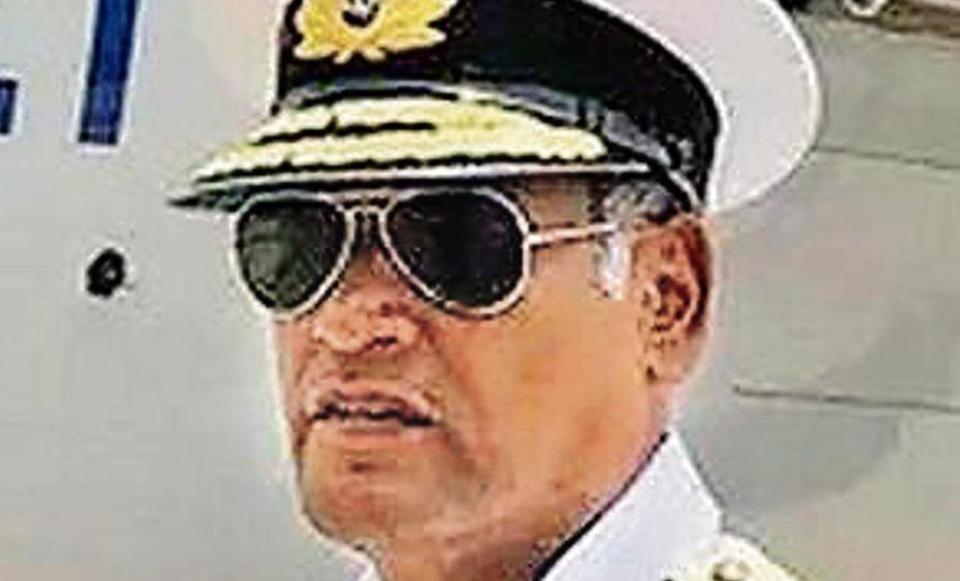 Vice Admiral Bimal Verma, who challenged the appointment of his junior Vice Admiral Karambir Singh as the next navy chief, withdrew his petition from the Armed Forces Tribunal on Monday with the liberty to file a fresh plea, his lawyer said.

The move comes two days after the defence ministry rejected Verma’s statutory complaint challenging Singh’s appointment as the next navy chief. Rejecting his April 10 complaint, the ministry said while seniority plays an important role in the appointment of service chiefs, it is not the sole determining factor.

“In view of the new development, we will file a fresh plea in AFT on Tuesday,” said Verma’s lawyer Ankur Chhibber, adding that the matter was likely to be heard on Wednesday.

Verma, who heads the Andaman and Nicobar Command in Port Blair, would have been the senior-most officer in the navy on May 31 when Admiral Sunil Lanba retires. But the government decided against appointing him the next navy chief and opted for Singh who currently heads the Visakhapatnam-based Eastern Naval Command.

Dismissing Verma’s plea last week, the ministry said it had been carefully examined and found to be devoid of merit. It added that the government was satisfied that the selection process was fair and transparent.

The government announced on March 23 that Admiral Singh will take over as the next navy chief when Admiral Lanba retires, superseding Verma who would have been the senior-most naval officer on that date.

Verma moved the AFT against his supersession on April 8, seeking to know the criteria followed to make such top appointments and also demanded that Singh’s appointment be quashed. He, however, withdrew his plea a day later after the AFT asked him to first raise the issue of his supersession with the defence ministry. It was after this that he filed a statutory complaint on April 10, requesting the ministry that his plea be addressed in 10 days.

Verma moved the AFT again on April 23 after the 10-day period ended and there was no response from the ministry. Hearing the matter on April 25, the tribunal asked the ministry to address Verma’s complaint within three weeks. With the government having responded, Verma will now challenge its decision — the reason for filing a fresh plea.

While seniority is usually followed when a new service chief is named, there have been instances when the government has overlooked it. When General Bipin Rawat was named army chief in December 2016, the National Democratic Alliance (NDA) government ignored the seniority principle and superseded two lieutenant generals who were senior to Rawat.

Then-defence minister Manohar Parrikar had then famously said that if seniority was the only criterion then the computer could have selected a service chief on the basis of date of birth and there was no need to follow a rigourous procedure spanning months, analyse Intelligence Bureau reports of candidates or seek the approval of the Appointments Committee of the Cabinet.