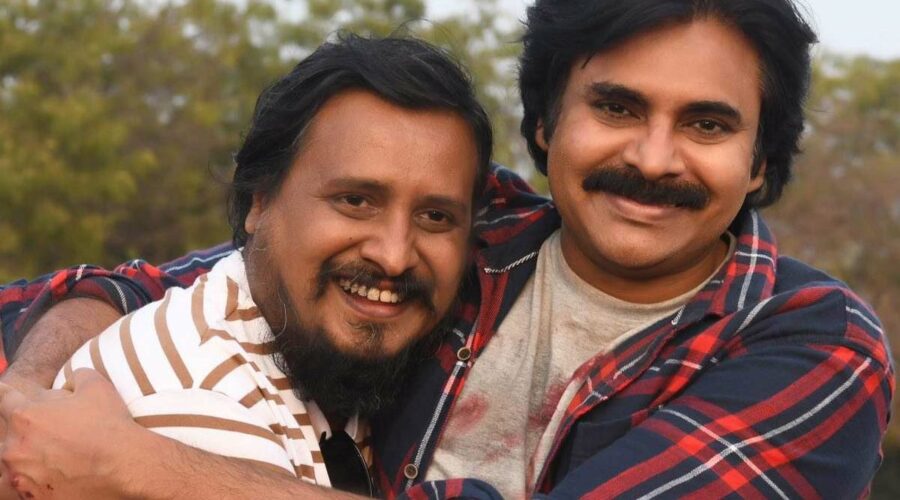 According to the latest buzz in the film industry, once again Venu Sriram is planning to work with none other than Power Star Pawan Kalyan for a film. Recently both came up with a court room drama Vakeel Saab, which was the remake of Hindi national award winning movie Pink starring Big B aka Amitabh Bachchan and Taapsee Pannu. Currently Vakeel Saab, which is bankrolled by Dil Raju and Boney Kapoor, is running at the theaters. The sources say that once again Pawan Kalyan has agreed to work under Dil Raju’ for another project and   the producer asked Venu Sriram  to pen a story for Pawan Kalyan. Currently the director is penning a story and soon he will narrate it to Gabbar Singh star.

If the things materialize, the official announcement regarding this project of Pawan Kalyan will be made very soon.

The reports are also coming that Dil Raju has also asked a couple of other directors to come up with different stories for Power Star.

Very Soon Pawan Kalyan will resume the shoot of his next project Hari Hara Veera Mallu, which is  being helmed by Krish Jagarlamudi of Gauthamiputra Satakarni and Kanche fame. He is also playing the lead role in AK remake which also has Rana  Daggubati in the lead role.

04/27/2021 India Comments Off on Venu Sriram to narrate a story to Pawan Kalyan again?
India