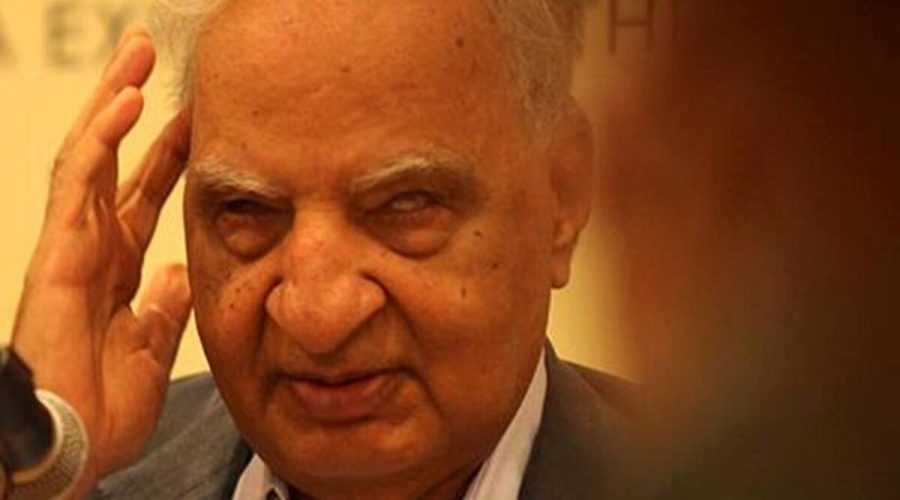 In his life, Mehta wrote several books — most notable among them were his personal essays 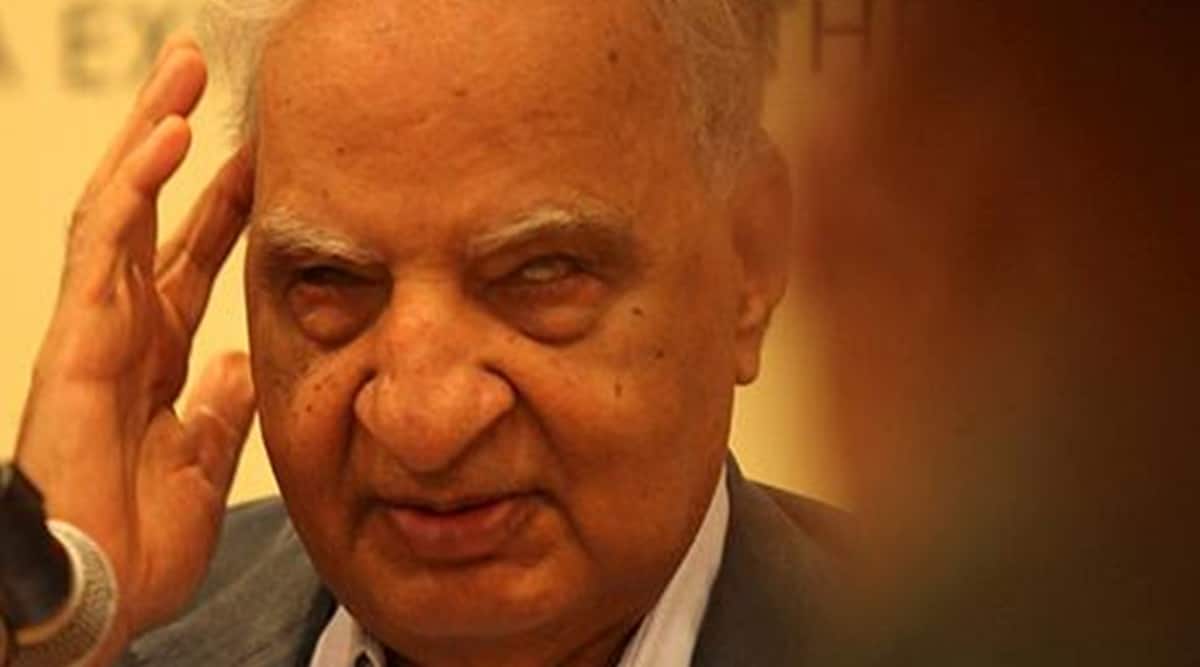 On January 9, celebrated writer Ved Mehta passed away at the age of 86 in New York. He was born in 1934 in Lahore, Pakistan, and lost his vision at the age of four, because of cerebrospinal meningitis. He was sent to study in a school for the blind in Bombay, followed by another one in Arkansas, US.

In an interview with The New York Times, Mehta had stated that writing was partially a result of his loneliness. “Partly I write because of blindness, because of the heightened sense of loneliness that many intelligent blind people feel.”

In his life, Mehta wrote several books — most notable among them were his personal essays — and was considered to be quite a luminary. Here, we share with you some of them. 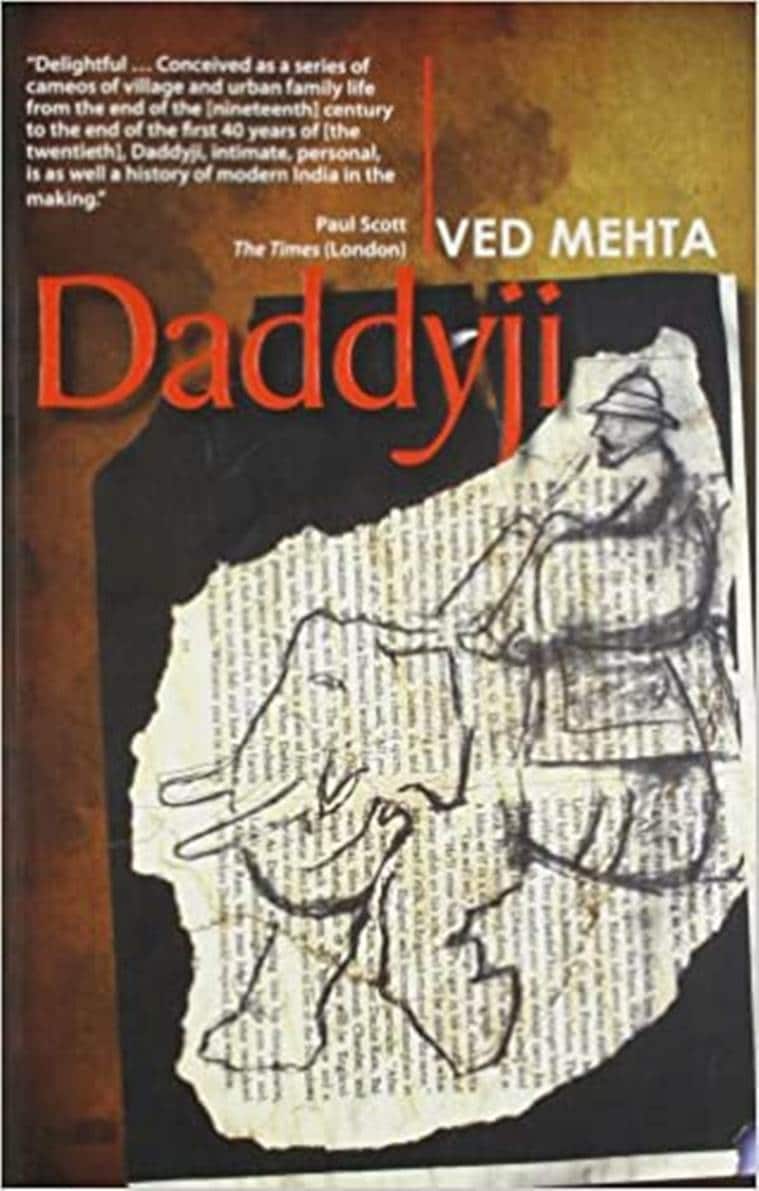 This book is a biographical portrait of Ved Mehta’s father Amolak Ram Mehta, a distinguished Indian public-health officer. The story is a re-creation, in crystalline detail, of a whole world and the everyday life of a family in late 19th and early 20th century India.

Mahatma Gandhi and His Apostles (1976) 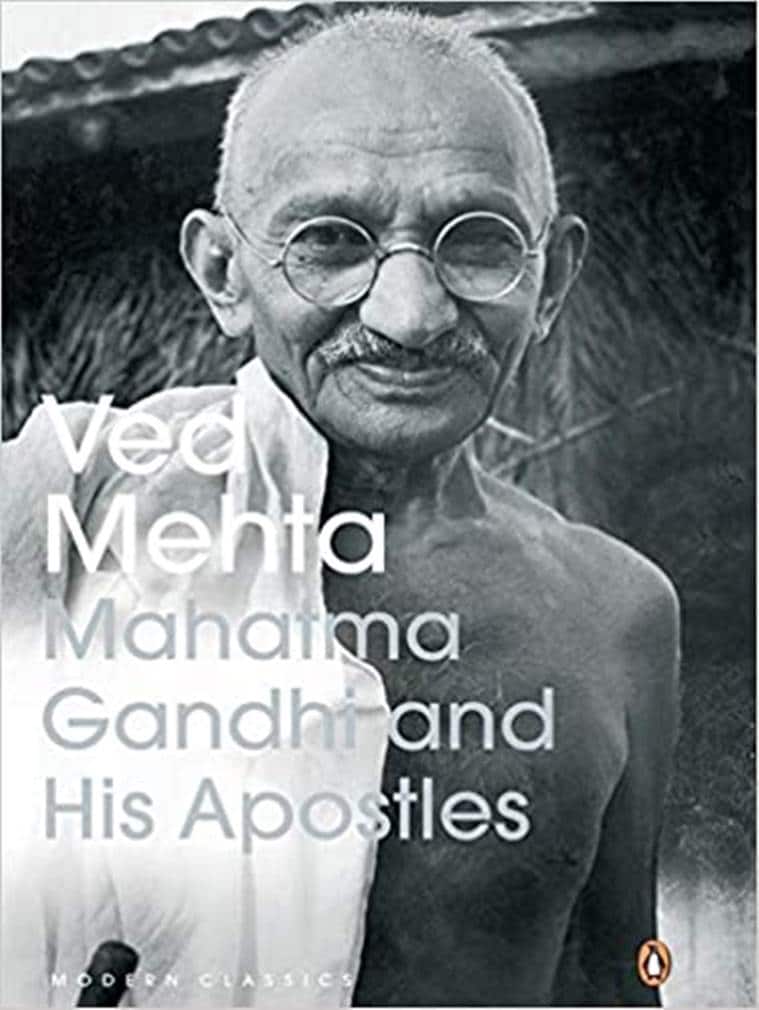 This book is one of the great portraits of the political leader. Travelling the world to talk to Gandhi’s family, friends and followers, drawing his daily life in exacting detail, Mehta gives us a nuanced and complex picture of the great man and brings him vividly alive. Stretching from the snow-capped Himalayas to the drought-prone state of Tamil Nadu, India is a vast and enigmatic country, full of contrasts. Portrait of India presents Mehta’s impressions of his native land — his first-hand report on India’s villages and cities, its religions, politics and wars, its poets, philosophers, maharajas, and priests. Mehta’s first book is his autobiography. He describes his lonely and turbulent childhood in India, acceptance to the Arkansas School for the Blind, the way his life changed after that, leading to degrees at Oxford and Harvard Universities and a fruitful writing career.

Fly and the Fly-Bottle: Encounters with British Intellectuals (1962) 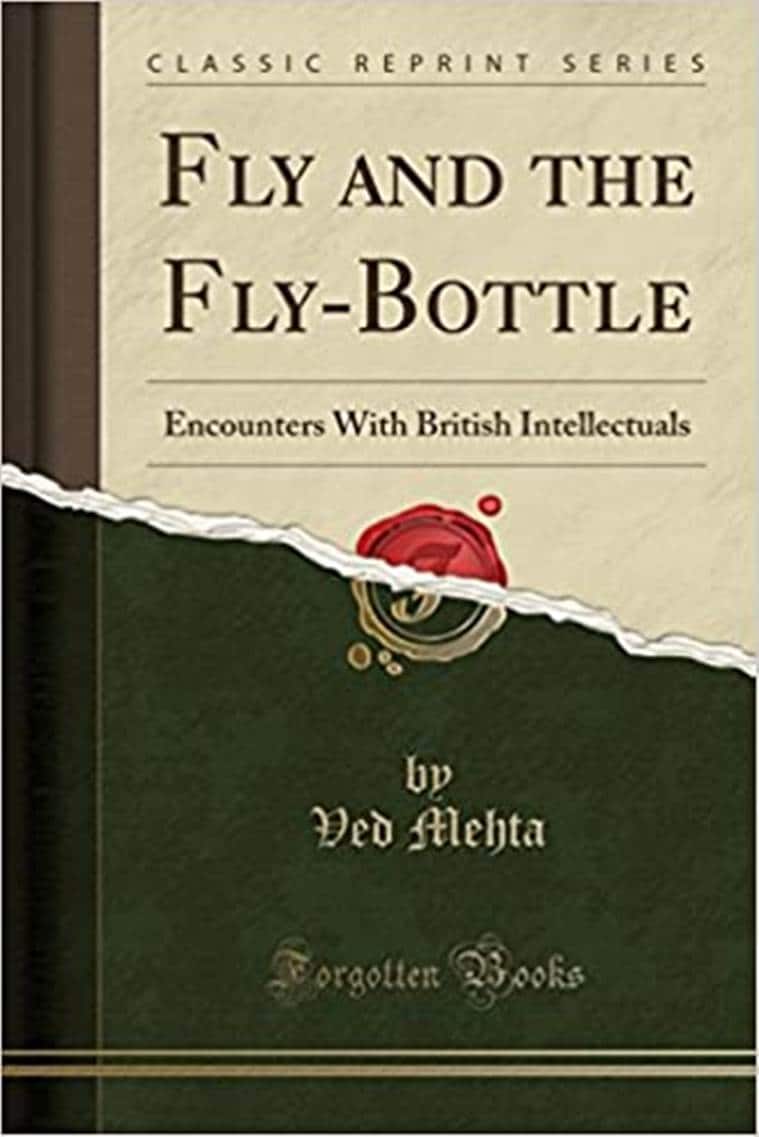 This book is a collection of Mehta’s revealing conversations with some of the 20th century’s most important philosophers: Isaiah Berlin, Gilbert Ryle, and Elizabeth Anscombe. Mehta is not only able to shed light on the personalities involved in shaping modern philosophy, as well as on the particularities of that philosophic thought, but also to minutely examine the surrounding atmosphere of mid-century British life.

The book recounts the political history of India since independence. Mehta holds that India, although the world’s most populous parliamentary democracy, remains a feudal society, organised around principles of caste and family. 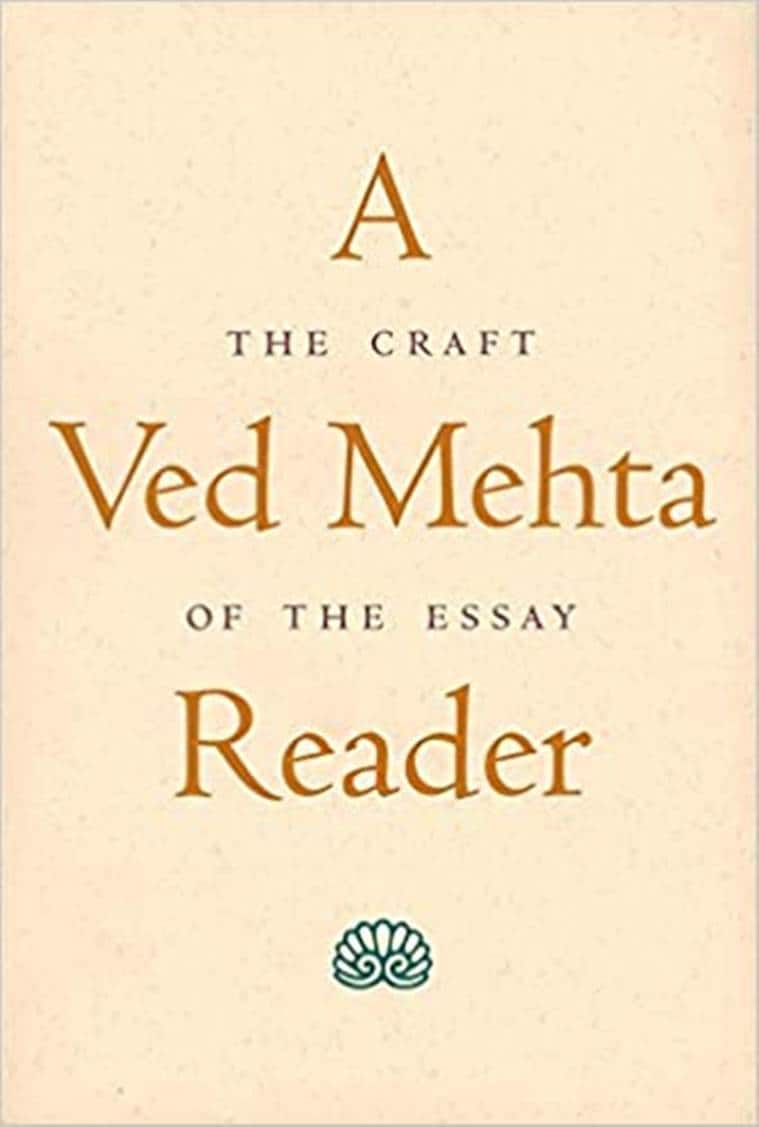 A sampling of his works, Mehta’s writings offer a wide range of possibilities available to the narrative and descriptive writer today. It addresses subjects that range from religion to politics, and education and writing, with eloquence and high style.

Mehta authored 27 books, and was a member of the British Royal Society of Literature. He also taught writing at numerous colleges and universities.

01/11/2021 India Comments Off on Ved Mehta passes away: Some of his best books to remember him by
TV & Movies 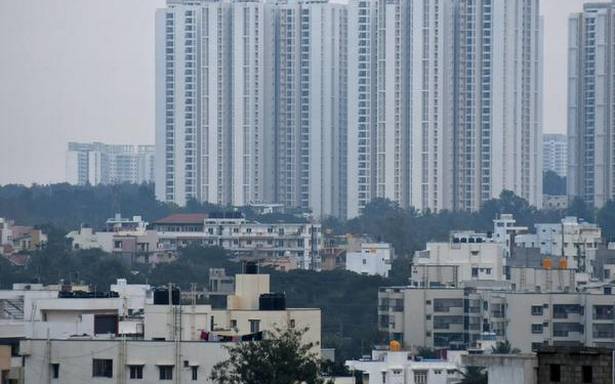