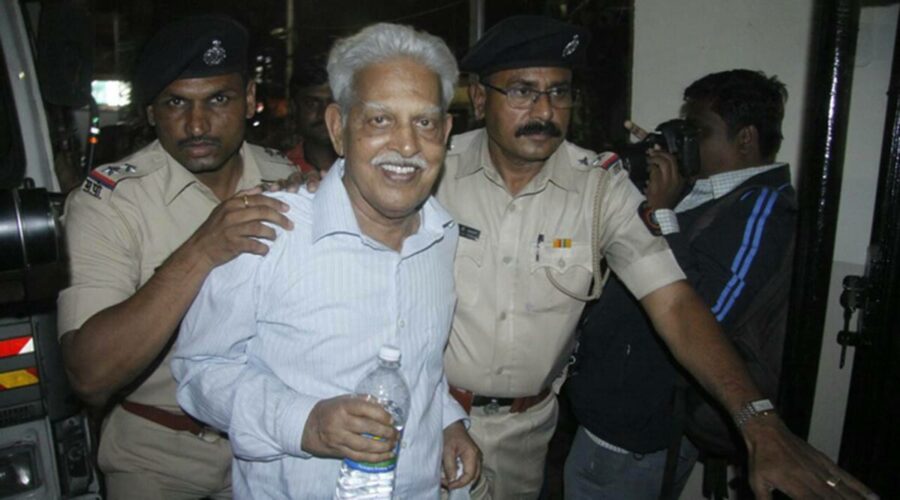 Varavara Rao, 82, and advocate Surendra Gadling were arrested by the Gadchiroli police in Maharashtra in February 2019 in connection with the case. 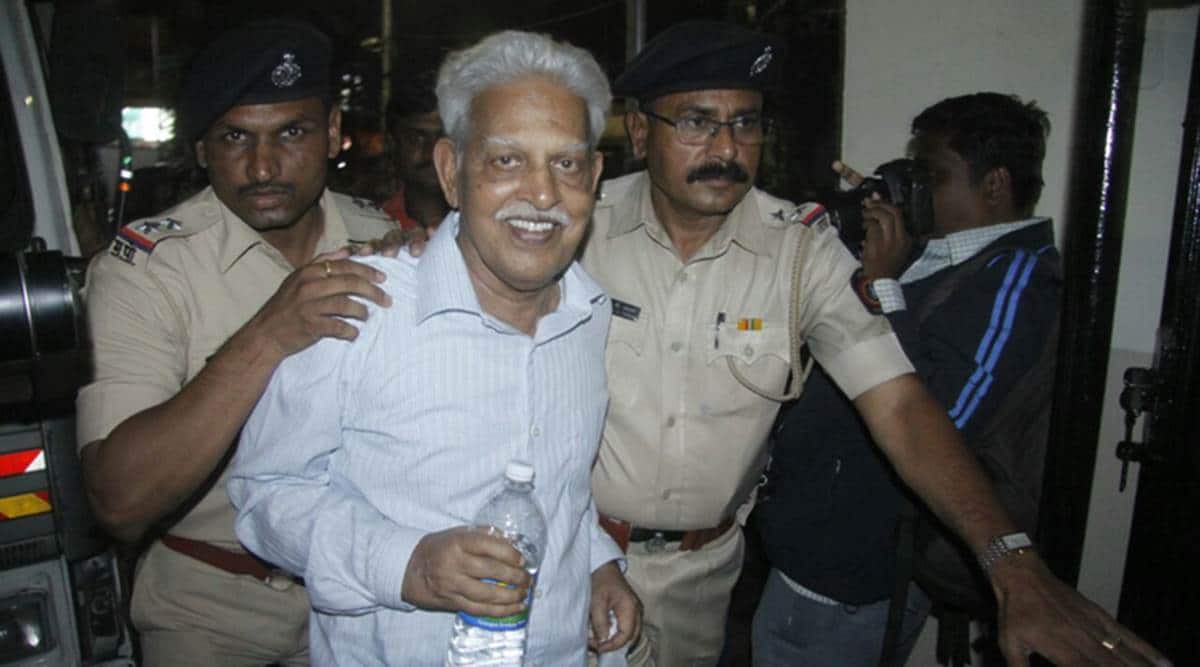 The Nagpur bench of Bombay High Court on Tuesday granted interim bail on medical grounds to ailing poet-activist Varavara Rao in connection with a 2016 Surjagarh iron ore mine arson case.

Rao, 82, and advocate Surendra Gadling were arrested by the Gadchiroli police in Maharashtra in February 2019 in connection with the case.

Justice Swapna Joshi of the HC’s Nagpur bench granted bail to Rao on similar grounds on which the principal bench of the high court on Monday granted bail to him in the Elgar Parishad-Maoist links case.

Rao suffers from a host of ailments, including symptoms of dementia, as per his lawyers.

His advocates Firdos Mirza and Nihalsingh Rathod said the activist had sought bail on health and medical grounds and not on merits of the case pertaining to arson at the iron ore mine at Surjagarh in Gadchiroli.

“We pointed out to the court here (Nagpur) the order passed by the division bench of Justices S S Shinde and Manish Pitale on Monday, granting Rao interim bail for six months after considering his health condition,” Mirza told PTI.

Justice Joshi, after perusing the order of the division bench, granted interim bail to Rao for the same period in the arson case too, he said.

Rao, who is currently admitted in the Nanavati Hospital in Mumbai, had sought bail on medical grounds in the Elgar Parishad-Maoist links case, which is being probed by the National Investigation Agency (NIA).

The case pertains to alleged inflammatory speeches made at the ‘Elgar Parishad’ conclave held in Pune on December 31, 2017, which, the police claimed, triggered violence the next day near the Koregaon-Bhima war memorial located on the outskirts of the western Maharashtra city.

The police have claimed the conclave was organised by people with alleged Maoist links.

Rao is accused of serious offences under the stringent Unlawful Activities Prevention Act (UAPA) in the case.

The Bombay High Court on Monday while granting interim bail to Rao for six months imposed several conditions on him, including restricting him from leaving Mumbai and prohibiting him from establishing any contact with co-accused in the case.

The high court said after the end of the six-month period, Rao shall either surrender before the special NIA court in Mumbai or file an application before HC seeking extension of the same.