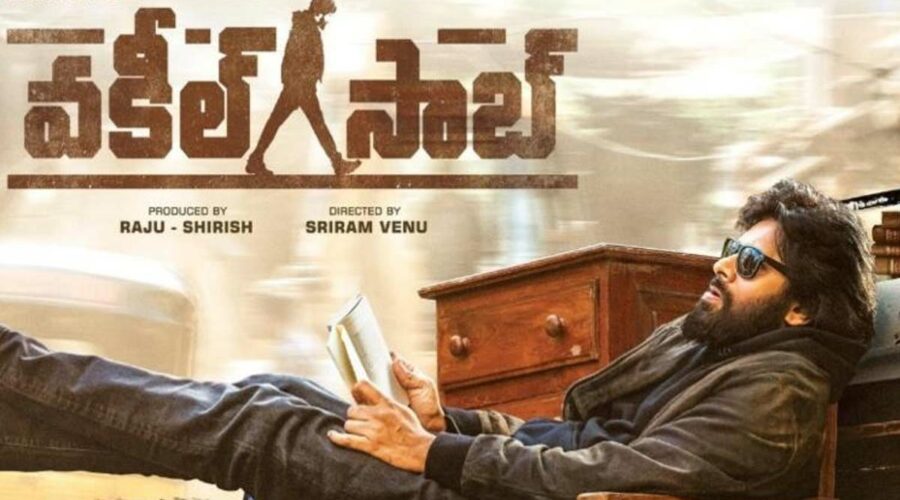 Vakeel Saab Collections: Power Star Pawan Kalyan‘s Vakeel Saab has been making quite a buzz on social media as it is gearing up for a grand release tomorrow on 9th April. Be it for its teaser, trailer release or pre-release event, everything about the film trends online and now the movie lovers are waiting for the arrival of court room drama  Vakeel Saab, which is remake of  Hindi blockbuster movie Pink.

Vakeel Saab starring Pawan Kalyan and Shruti Haasan set against the backdrop of Indian judiciary, is looking to release on near about 1200 plus screens in  Telugu States Andhra Pradesh and Telangana alone.  The screen count outside the Telugu states is expected to be in the range of 500, taking the Pan Indian release upward of 1700.

Vakeel Saab has already created a good buzz among the movie lovers and the expectations are very high. The traders are expecting that Pawan Kalyan starrer  will earn Rs 28 to 32 crore on its opening day crore, with gross total around Rs 41 to 45 crore at  the box office of both Telugu states alone.

These are predictions made keeping in mind the fact that 100 percent occupancy is allowed all through the day in Andhra Pradesh and Telangana for the film, and the makers getting approval for early morning shows from Government.