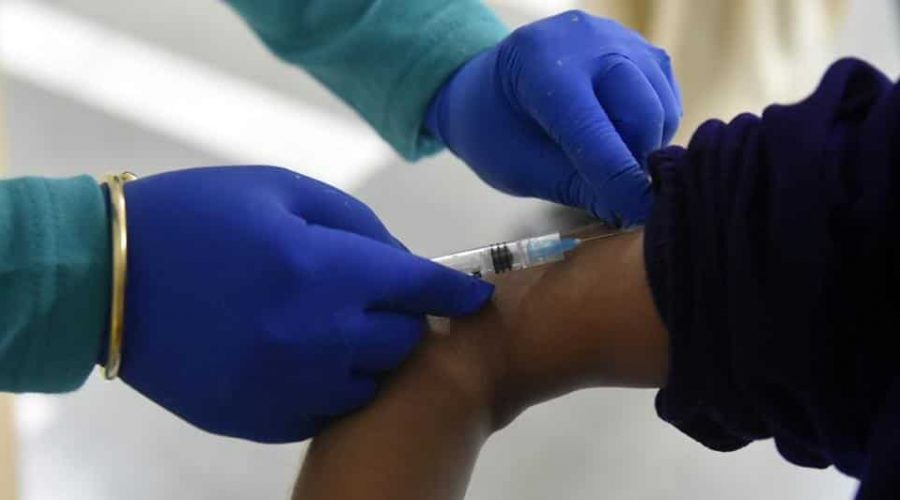 Negotiation over pricing remains an issue that is being ironed out before the Centre signs a purchase order for the roll-out out of the Oxford-AstraZeneca vaccine, experts indicated on Wednesday, even as the government continued to finalise the infrastructure and other mechanisms to deploy the jabs against the coronavirus.

While distribution in other nations started soon after approval with pricing deals signed ahead of time, New Delhi and Serum Institute of India – the world’s biggest vaccine maker by volume and AstraZeneca’s local partner – have engaged in months of discussions behind and are yet to sign a formal supply agreement, according to a Bloomberg report.

SII previously said that it offered the vaccine to the government at the cost of Rs 200 per dose for the first 100 million doses.

The Oxford-AstraZeneca vaccine is priced at 2.5 euros ($3) per dose in the international market.

“The paperwork in these types of deals does take some time. Prices are negotiated when such huge orders are to be placed in bulk as India is launching one of the largest government vaccination drives.

“What is more important is that the vaccine delivery management system should work flawlessly,” a government official said on condition of anonymity.

Union health secretary Rajesh Bhushan said on Tuesday said that the vaccination drive in India will begin 10 days after two vaccines, the one manufacture by SII and Bharat Biotech’s Covaxin, received emergency use authorisation. The approvals were granted on Sunday. Bharat Biotech has not made a public statement about the pricing of its vaccine so far.

Bhushan did not respond to queries about the pricing still to be finalised. Niti Aayog’s Dr Vinod Paul also declined to comment on the matter.

An expert, who asked not to be named, said the paperwork should have been sorted months ago since the government had pre-ordered vaccines. As dry runs were being conducted over the past week, the vaccine roll-out should have happened by Monday, he argued.

“There seems to be no other reason for the delay. Usually, negotiations take place around the price per dose as the volume is huge,” said a public health expert on condition of anonymity.