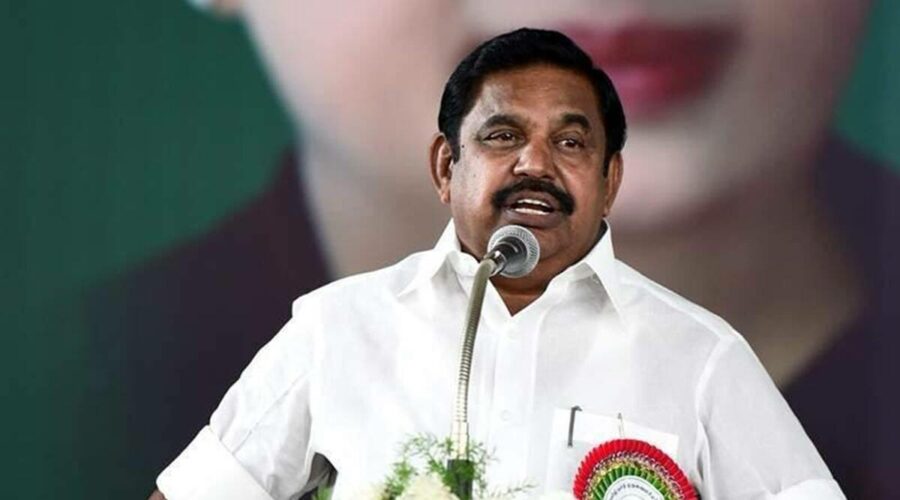 TERMING THE differential price mechanism in the vaccine procurement “inherently unfair,” Chief Minister Edappadi K Palaniswami on Monday wrote to Prime Minister Narendra Modi demanding measures from the Centre to “procure and supply the entire required quantity of vaccine for administering all groups including those in the age group of 18 to 45.”

The letter written by Palaniswami criticised the system asking states to procure vaccines at predetermined prices.

“Such a differential price mechanism is inherently unfair since it places a higher financial burden on the states. It is also iniquitous since the state governments have considerably less fiscal resources at their command than the central government..,” it added.