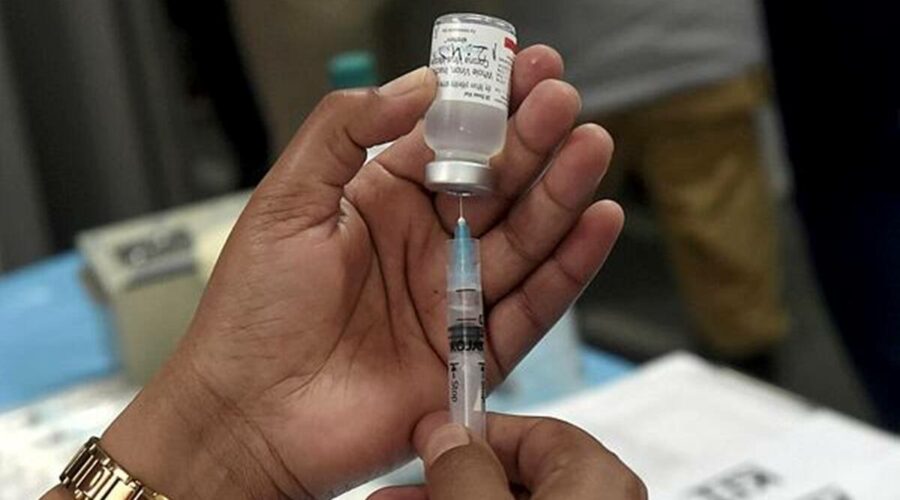 Saying that governments should have a role to play to ensure equitable distribution, some states fear that come May 1, when vaccination is opened to all over 18, there could be a shortage crisis. 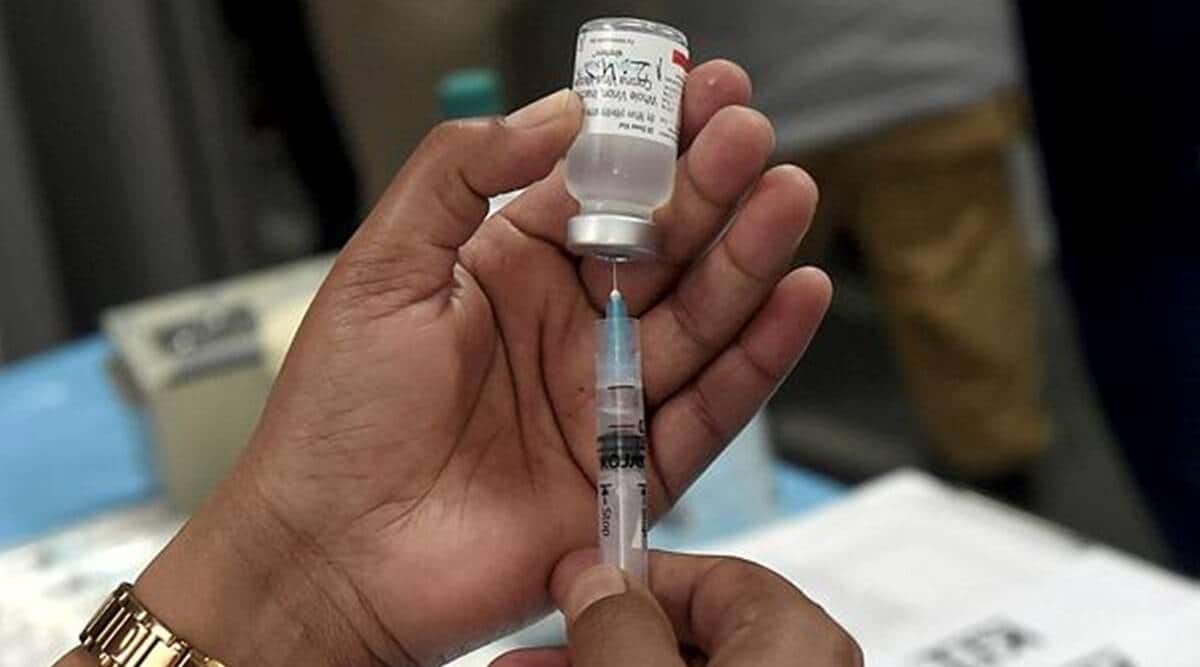 States say vaccine equity – who gets how much, when and for what price — is emerging as one of the most important challenges in the wake of the Centre’s decision that half of the vaccine stocks will be in the open market that state governments and private hospitals can procure from.

Saying that governments should have a role to play to ensure equitable distribution, some states fear that come May 1, when vaccination is opened to all over 18, there could be a shortage crisis.

Who gets how much

Who will decide how open-market stocks will be allocated to states and private hospitals? That key question remains unanswered, say some states, and could set off a shortage panic May 1. There are calls that the Centre should step in.

BJP leader and Assam Health Minister Himanta Biswa Sarma told The Indian Express that one of the manufacturers indicated there is a likelihood of a direction from the Centre to ensure equitable distribution.

“My Principal Secretary had a discussion with Bharat Biotech. I am in touch with them for, maybe, last one year. The (manufacturer) suggested that the Central government may make some arrangements on equitable distribution. They said we (Assam) can place the order, and, we will wait for the Centre’s direction on price, distribution etc. On the basis of that direction, we will give you the vaccines,” Sarma said.

Said Kerala Health Minister K K Shailaja: “Governments should decide the priority on who will receive first. The private company’s role should be only be related to purchase.”

Shailaja said there was a concern that large stockpiles could be cornered by a network of major private hospitals and a few states.

“There is a fear (of private hospitals cornering more doses). The Centre has not decided the quota on how many private hospitals will get from the open market. The poor will suffer. There is also a fear that manufacturers might end up increasing the prices after bargaining (with private hospitals)…It is the Centre’s duty to negotiate prices. This is a disaster. Also, some states are more powerful and they can bargain better (with manufacturers),” Shailaja said.

“Vaccine distribution cannot be based on caseload,” she said. “Because our sero-survey reveals that 89 per cent are susceptible. They should follow a policy that the entire population should get a vaccine.”

Echoing this, Rajasthan Health Minister Raghu Sharma said: “We don’t have any information regarding any details on the distribution of the vaccine. The Centre had a video conference with 11 Health Ministers on April 17. The Union Health minister didn’t even mention such an important decision. Even the price was announced by Serum unilaterally.”