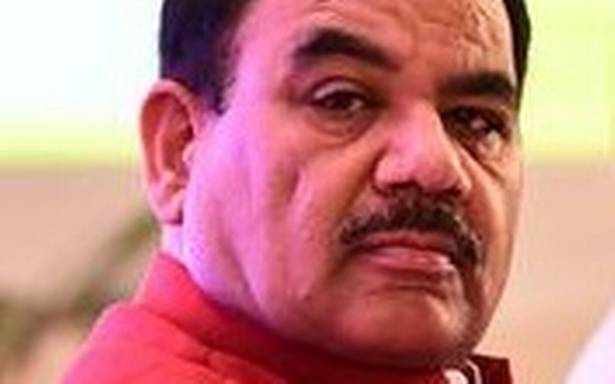 He is likely to join Congress.

Uttarakhand Forest Minister Harak Singh Rawat announced his resignation from the State’s Council of Ministers in a dramatic fashion by walking out of a Cabinet meeting at the Secretariat.

At the time of publishing this story, Mr. Harak Singh Rawat had not tendered his resignation in writing. However, he told reporters that he was upset that despite his lobbying for years, the State Government had dragged its feet on setting up a medical college in Kotdwar. He said he had been undermined and treated badly in the BJP.

This is a reversal for the BJP, which had been more optimistic of its prospects in Uttarakhand, which is to hold Assembly polls in early 2022, after differences emerged within the State Congress between former Chief Minister Harish Rawat and factions opposing him. The BJP has changed three Chief Ministers in a year in the State trying to address anti-incumbency issues.

Sources in the Congress suggested that Mr. Harak Singh Rawat and Mr. Kau may join the Congress as they have been in touch with party leader Pritam Singh in the last few days.