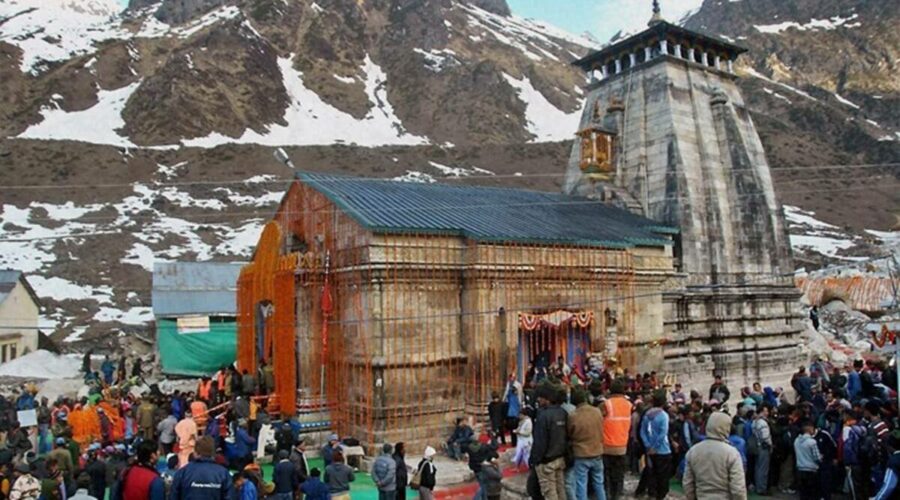 The stay order was vacated by a bench of Chief Justice Raghvendra Singh Chauhan and Justice Alok Kumar Verma while hearing an application moved by the state government. 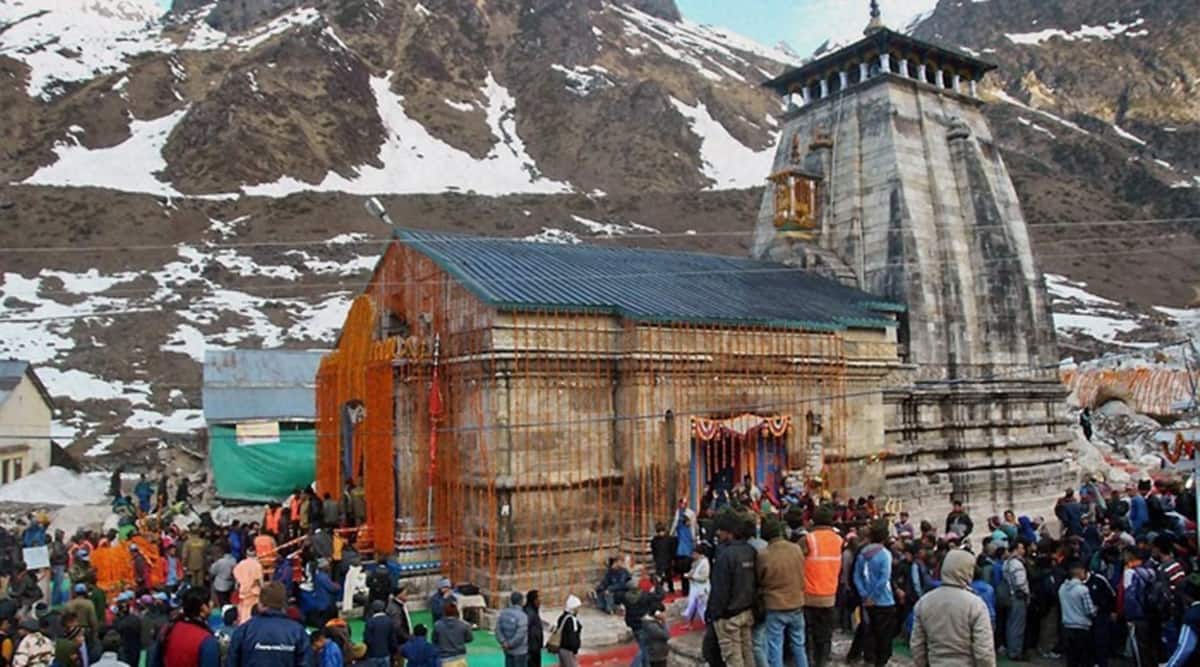 UTTARAKHAND HIGH Court on Thursday vacated its stay order on the state Cabinet’s decision to allow Char Dham Yatra but directed the state government to ensure adequate availability of Covid testing and medical facilities during the yatra.

The stay order was vacated by a bench of Chief Justice Raghvendra Singh Chauhan and Justice Alok Kumar Verma while hearing an application moved by the state government.

The government had earlier filed a special leave petition (SLP) in Supreme Court challenging the High Court’s June 28 stay order on the decision to allow the yatra for local population of the three districts concerned from July 1. Earlier this month, the government withdrew the SLP and filed an interim application in the High Court for recalling the stay order.

Vacating its stay order on Thursday, the High Court cautioned about the rate of vaccination among the local population in the three districts concerned. Badrinath shrine is in Chamoli district, Kedarnath in Rudraprayag while Gangotri and Yamunotri are located in Uttarkashi.

“It is, indeed, disconcerting that the people in the age group of 18-44 years, the majority of them have yet to be inoculated with the second doze. For, according to the data available, in district Chamoli the percentage of population [those with both doses] is as low as 16.9%, in district Rudraprayag it is 22.6%, and in district Uttarkashi it is 19.3%,” the court said in its order. “Therefore, the second dozes have to be increased in these three districts in order to ensure that the local population is completely fortified against the Coronavirus.”