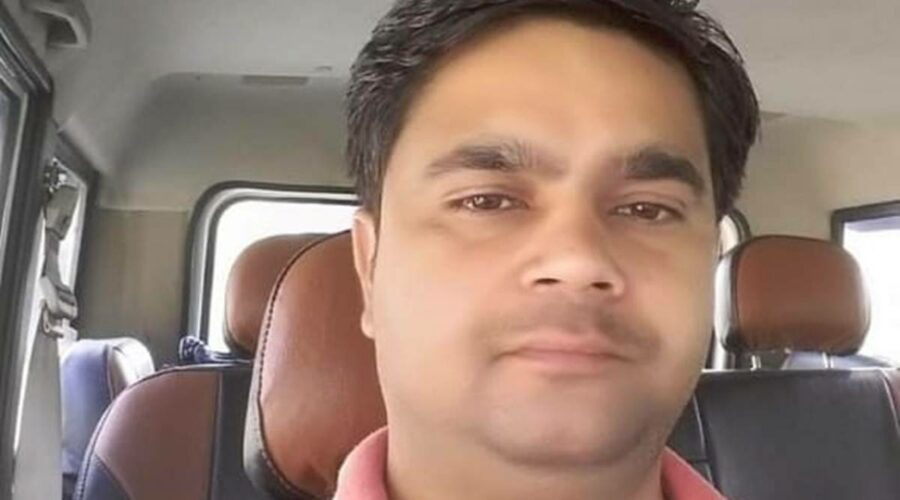 Vicky had joined the company a few years back but had left due to health reasons and rejoined about eight months back. 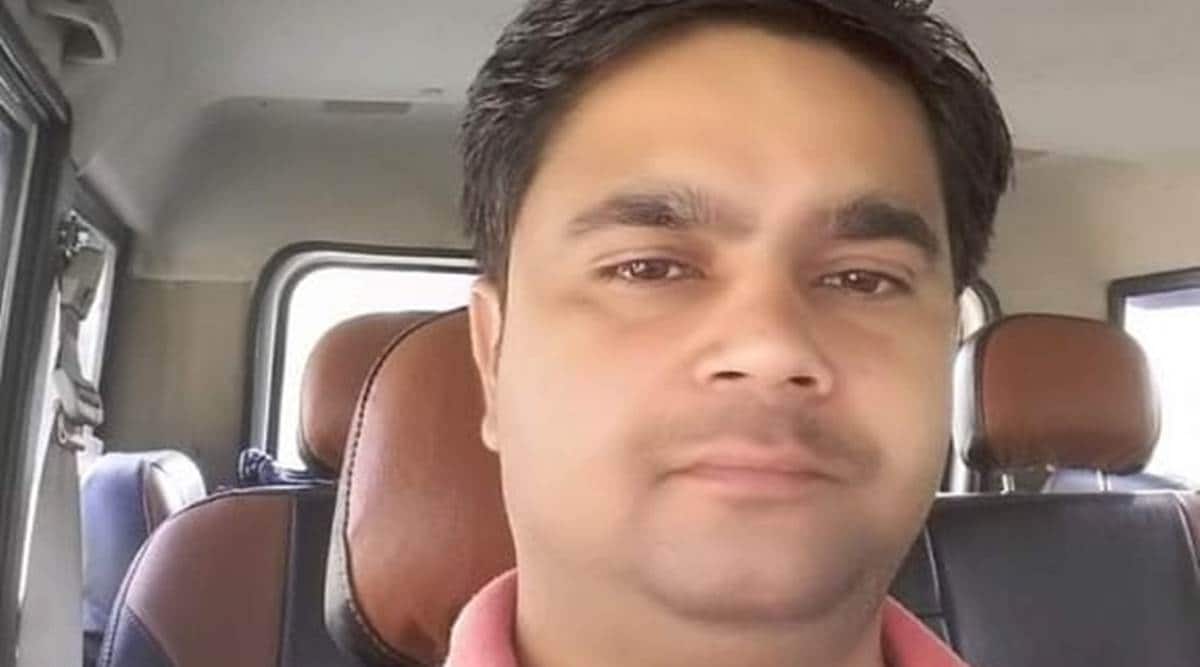 HER BROTHER playing in the snow in the hills of Uttarakhand will be an image that will stay forever with Ritu Rani, 38, elder sister of Vicky Kumar, 32, who had video-called her after a trek to the Bhavishya Badri temple in Tapovan, just a day before flash floods washed away the hydro power project’s establishment office at Rishi Ganga on February 7.

From Deoband in Saharanpur district of Uttar Pradesh, Vicky had reached the project site in Raini village of Chamoli district on February 5. Two days after the flash flood, his right hand – from elbow to wrist – was recovered from the debris. He was identified by younger brother Amit Kumar from burn marks on his four fingers.

On receiving information that his brother was missing, Amit Kumar reached Raini village on February 8. “The next day, I came to know that a body part and some other bodies had been recovered from the debris near the plant site. I was consoling the family of Rahul, a friend of Vicky, who too had died.”

Along with other bodies, Amit Kumar also checked the recovered hand on February 10, and identified it to be his brother’s from the burn marks and the three-layer clothing – from a jacket to inner wear – over the arm.

“He was hardworking. We worked in National Electricals, a company in Haridwar, and used to live in a rented accommodation with our family. He had put off his marriage having committed to building a pucca house for our parents in the village. He was saving money for that,” Amit Kumar told The Indian Express.

Vicky’s hand is the only body of the 22 recovered so far from different locations that has been identified, said Yogendra Singh, Sub Divisional Magistrate, Bageshwar. In all, 55 bodies have been recovered including three bodies today from the tunnel in the hydro power project site in Tapovan.

The Chamoli district administration handed over the body part to Amit Kumar on February 11 after extracting the DNA sample, which was cremated near Manoharpur, their ancestral village in Deoband the following day. The administration has called his father Yashpal Singh, 68, and mother Rajesh Devi, 67, for DNA sampling to Joshimath.

Saharanpur ADM (Finance) Vinod Kumar, who has been designated the nodal officer by Uttar Pradesh, to coordinate with the Uttarakhand administration to locate those missing from UP, said DNA samples of Vicky’s parents will be taken for confirmation so that they can receive compensation.

Ankit Kumar, Assistant Manager, Human Resource, of Haridwar-based National Electricals, said that four workers including Vicky, Rahul, Sandeep and Deepak Kumar were sent for overhauling power generators at the two project sites. “First they had to work at a site in Nandprayag. Due to shortage of essentials there, they left for the Rishi Ganga power project site. Deepak managed to survive probably because he belongs to the hill area of Pauri Garhwal and understands the terrain. “The other three were from the plains. Sandeep is still missing. The company will provide all possible assistance to their families as per the norms,” Ankit Kumar said.

Vicky had joined the company a few years back but had left due to health reasons and rejoined about eight months back.