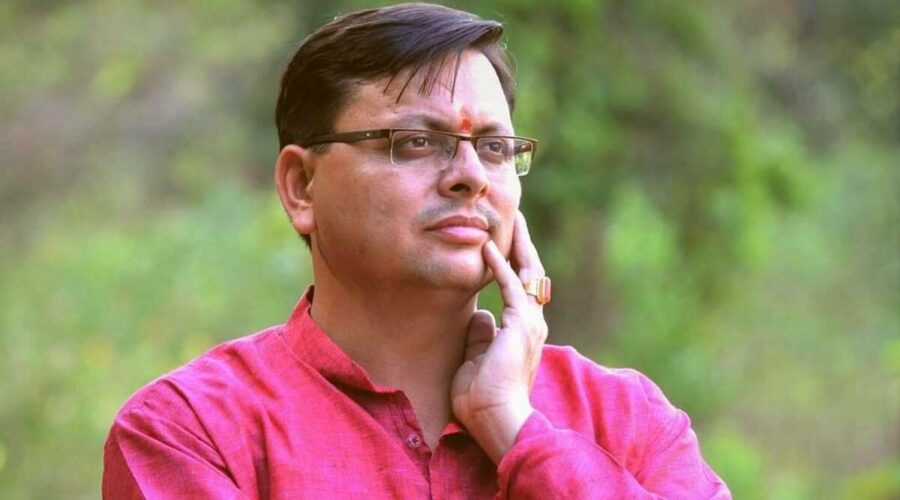 Priests of Kedarnath, Badrinath, Gangotri and Yamnotri dham are opposing the Devasthanam Board Act, enacted during Trivendra Rawat's tenure as CM. 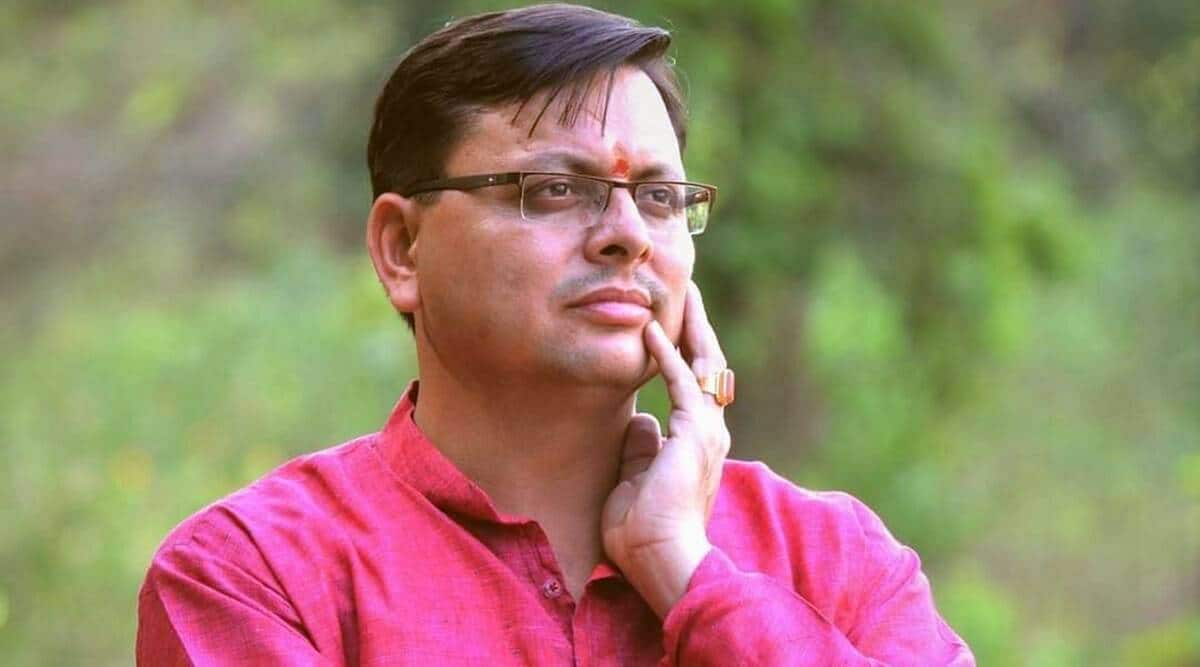 Two days after former Uttarakhand chief minister Trivendra Singh Rawat faced protests from priests in Kedarnath, who showed him black flags and raised slogans, CM Pushkar Singh Dhami on Wednesday visited the temple to sort out the issue with the priests and reviewed preparations before Prime Minister Narendra Modi’s visit on Friday.

Priests of Kedarnath, Badrinath, Gangotri and Yamnotri dham are opposing the Devasthanam Board Act, enacted during Trivendra Rawat’s tenure as CM. Under the law, 51 temples associated with the four shrines are governed by the Devasthanam Board, formed through a legislation two years ago.

Stating that they received a warm welcome at Kedarnath on Tuesday, Uniyal said, “I was received by the priests and they accompanied me for darshan. I also had a discussion with them and we resolved the matter. Today, the CM visited and assured that by November 30 the issue will be resolved. A decision will be taken by November 30.”

He said the state government is “completely” with the purohits and priests, and “their well-being will always be ensured”.

Besides Kedarnath, markets in Yamnotri and Gangotri were also closed on Monday to express solidarity with the priests.

The issue is seen as having the potential to embarrass the ruling BJP in the poll-bound hill-state.

On Monday, teerth purohit Rajesh Semwal told the media that the priests held a discussion with Dhami on September 11, and the CM had promised them that the board will be dissolved by October 30. He said that has not happened, and warned of a bigger agitation unless the government dissolves the Devasthanam Board.

Uttarakhand government claims the issue has now been resolved. Uniyal told The Indian Express that there is no hurdle in Modi’s visit, as Dhami has promised that a decision will soon be taken and the matter will be sorted out by the end of this month.

Confirming that they have decided to stop their protest for now on the CM’s and ministers’ request, Hak Hakookdhari Mahapanchayat member Pandit Laxmi Narayan Jugdan said they had no other option but to postpone the protest as a mark of respect to the Prime Minister.

“They have promised a rollback of the Devasthanam Board by November 30 and we have no other option but to trust them one more time,” he said.

Meanwhile, it is confirmed that will be jalabhishek (water offering) on Friday at all 12 prominent shivalayas across the country — all important temples in Uttarakhand will also be connected with the event and have been decorated.

“The PM is to inaugurate development projects worth Rs 250 crore in the first phase and lay foundation stone for development works amounting to more than Rs 150 crore scheduled for second phase,” Uniyal said. “In addition, he will also inaugurate a statue of Adi Shankaracharya.”

The Uttarakhand government has made arrangements for Friday’s event to be broadcast live at over 100 places across the country. This will be PM’s fifth visit to the Kedarnath temple in the last seven years.