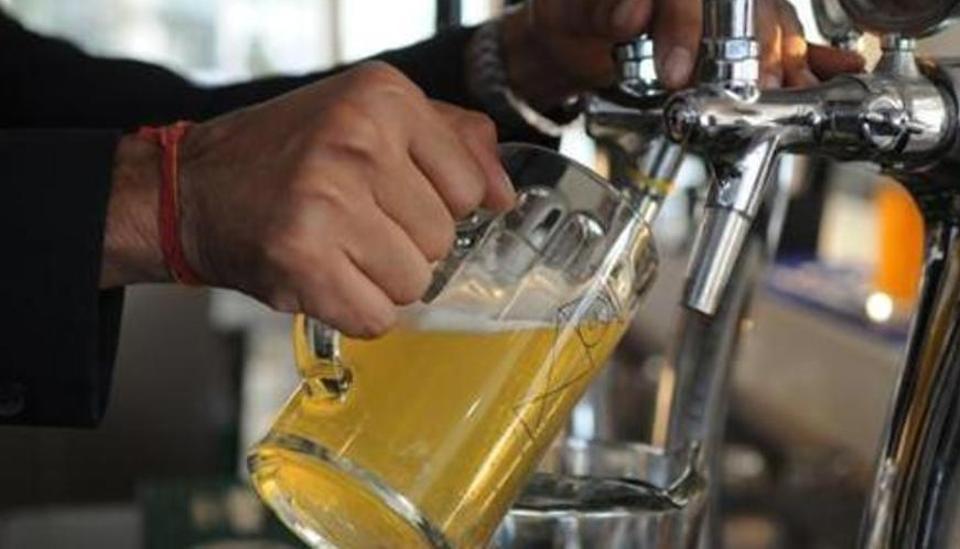 The US beer industry is blaming a jobs hangover on the Trump administration’s tariffs.

A report by two trade groups showed US beer-industry jobs dropped 40,000 since 2016 as metal tariffs boosted aluminum-can costs, leading to a drop in investment. The biennial study by the Beer Institute and National Beer Wholesalers Association said direct, indirect and induced jobs fell to 2.19 million in 2018 from 2.23 million in 2016.

“Aluminum tariffs are increasing brewers’ costs and are an anchor on a vibrant industry,” Jim McGreevy, the chief executive officer of the Beer Institute in Washington, said in an emailed statement. “Each brewer is deciding for themselves how to absorb that expense, whether it’s raising prices, laying off workers or delaying innovation and expansion.”

The shipping and logistics charge for delivering aluminum to the US Midwest, known as the “premium,” more than doubled as Trump slapped a 10% tariff on imports of the metal. Molson Coors Brewing Co. estimated last year that the levies would create a $40 million hit to its bottom line.

Still, tariffs may not be the only thing hurting employment in the industry. Total cases of beer, wine and spirits consumed in the U.S. dropped 0.8% in 2018, the third consecutive year of declined, according to a report from IWSR, which studies the beverage market. The main culprit is the beer slump, with consumption down 1.5% as more drinkers gravitated to spirits and wine.

A Beer Industry spokeswoman said Thursday in a statement that while the group can’t say tariffs are “100% to blame,” the evidence “supports that brewers are making fewer investments because of the added cost of aluminum.” The Beer Institute said jobs grew in the prior two-year period by 27%.