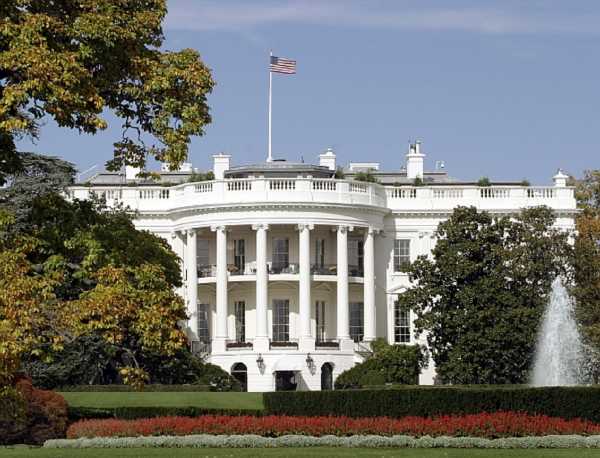 More than 55 countries have launched a declaration for the future of the Internet, the White House said on Thursday, adding that the doors are still open for countries like India which have not joined it.

The Declaration for the Future of the Internet is in part a response to a rising trend of digital authoritarianism, including Russia’s actions to block credible news sites and promote disinformation during and leading up to the invasion of Ukraine, the White House said in a fact sheet.

“This declaration represents a political commitment among declaration partners to advance a positive vision for the Internet and digital technologies. It reclaims the promise of the Internet in the face of the global opportunities and challenges presented by the 21st century,” it said.

“It also reaffirms and recommits its partners to a single global Internet – one that is truly open and fosters competition, privacy, and respect for human rights,” said the White House as it also released the list of countries which are part of this declaration.

The declaration’s principles include commitments to protect human rights and fundamental freedoms of all people; promote a global Internet that advances the free flow of information; advance inclusive and affordable connectivity so that all people can benefit from the digital economy; promote trust in the global digital ecosystem, including through protection of privacy; and protect and strengthen the multistakeholder approach to governance that keeps the Internet running for the benefit of all.

In signing this declaration, the US and its partners will work together to promote this vision and its principles globally, while respecting each other’s regulatory autonomy within our own jurisdictions and in accordance with our respective domestic laws and international legal obligations.

India is not part of the declaration yet, a senior administration official confirmed.

“The hope remains that time isn’t fully passed yet for India to join. But we’ve been engaged in very intensive efforts to have all of these countries join,” the official said when asked about India.

“We are not at the end of this; the declaration remains open. And for some people, it takes time to think about it or, frankly, even just see who else has joined. And we remain confident that like-minded countries around the world will sign up,” the official said.

“Basically, the declaration affirms fundamental principles regarding how countries should comport themselves with respect to the Internet and to the digital ecosystem, the digital economy. It commits governments to promote an open, free, global, interoperable, reliable, and secure Internet for the world,” another official said.

“This includes defending an Internet that is governed through a multi-stakeholder approach that works with and through existing institutions and processes; an Internet that fosters the protection and promotion of basic human rights online; and an Internet that advances these goals across relevant economic policies and regulatory activities,” said the official.

According to the official, the declaration has not been a “US effort” to which others are joining, but a truly joint effort with America’s allies and partners.

The US and partners endorsing this declaration will work together in the weeks, months, and years ahead to implement these principles and promote this vision globally while respecting each other’s regulatory autonomy within their own jurisdictions and in accordance with our respective domestic laws and international legal obligations, the official noted.

“The declaration will also remain open after the launch to all partners who are willing to endorse its vision and uphold its principles,” the official said.

04/28/2022 India Comments Off on US, allies launch declaration for future of Internet, invite India to join
India