The toppers of the Civil Services Examination (CSE) 2020, the results of which were announced on Friday, not only faced uncertainty when the exam was postponed due to COVID-19, some even contracted the disease, but they said they came out strong on the other side with determination, planning and positivity.

Bihar native Shubham Kumar, who secured rank one on the Union Service Public Commission (UPSC) list, said he managed the performance in his third attempt as he had more time to prepare as well as read newspapers. A class of 2018 graduate of the Indian Institute of Technology-Bombay, he secured rank 298 in that year itself. He was undergoing training as an Indian Defence Accounts Service officer in Pune while preparing for the exam.

“I want to tell UPSC aspirants who are going through bad times that all toppers go through bad times. You have to be confident. There is a right plan for everything. You may not achieve 100% of your plan, but work towards it and you may be able to achieve 75% or 80%,” he said.

The 24-year-old who hails from Katihar district in Bihar said his first preference would be to join the Indian Administrative Service and work for the upliftment of the rural areas of his home State.

For Ankita Jain, who secured rank three, this was her fourth attempt. She, too, was undergoing training in Mumbai after being selected as an Indian Audit and Accounts Service officer in 2018 while preparing for the exam. The 28-year-old had graduated from Delhi Technological University.

“A month before the Mains, I got COVID-19. But I focused on my training and then whatever time was left, I prepared for the exam. I was well-supported by my family,” she said.

She added that she focused on her weaknesses in order to improve her performance. Interestingly, Ms. Jain’s sister, Vaishali Jain, secured rank 21 in the exam, she said.

“I would like to join the IAS and work for women and child development,” she said.

Ria Dabi, who secured rank 15, is the younger sister of IAS officer Tina Dabi, the UPSC topper in 2015 and the first Scheduled Caste candidate to top the examination. Ms. Ria Dabi, who finished her BA in Political Science from Lady Shri Ram College, Delhi University in 2019, said that there was a lot of pressure on her to secure a good rank after her sister made headlines for her success, but her parents helped ease the expectations and told her to just give her best shot.

“While I was in college, I started my preparation but it was tough to handle both so I actually started after 2019. I would say that the key to cracking the UPSC examination is consistent hard work, discipline and a lot of patience. There are many sacrifices that you have to make while preparing, like giving up on your social life but you have to do that to stay consistent and disciplined,” she said.

Satyam Gandhi, who secured UPSC rank 10 in his first attempt, graduated from Dayal Singh College, Delhi University in 2020. Mr. Gandhi said that he is from Dighra village in Bihar and gave credit to Delhi University for helping him transition from his rural background and gain exposure and confidence.

“I put in 10-12 hours of work everyday in my final year of graduation consistently to prepare for the examination but I give the credit to Delhi University for exposing me to various thoughts, ideas and giving me a platform to pursue extra curricular activities that broadened my horizons,” he said. An avid photographer, Mr. Gandhi said that he dedicated the first two years of his college life to pursue photography and the third year to prepare for his examination. 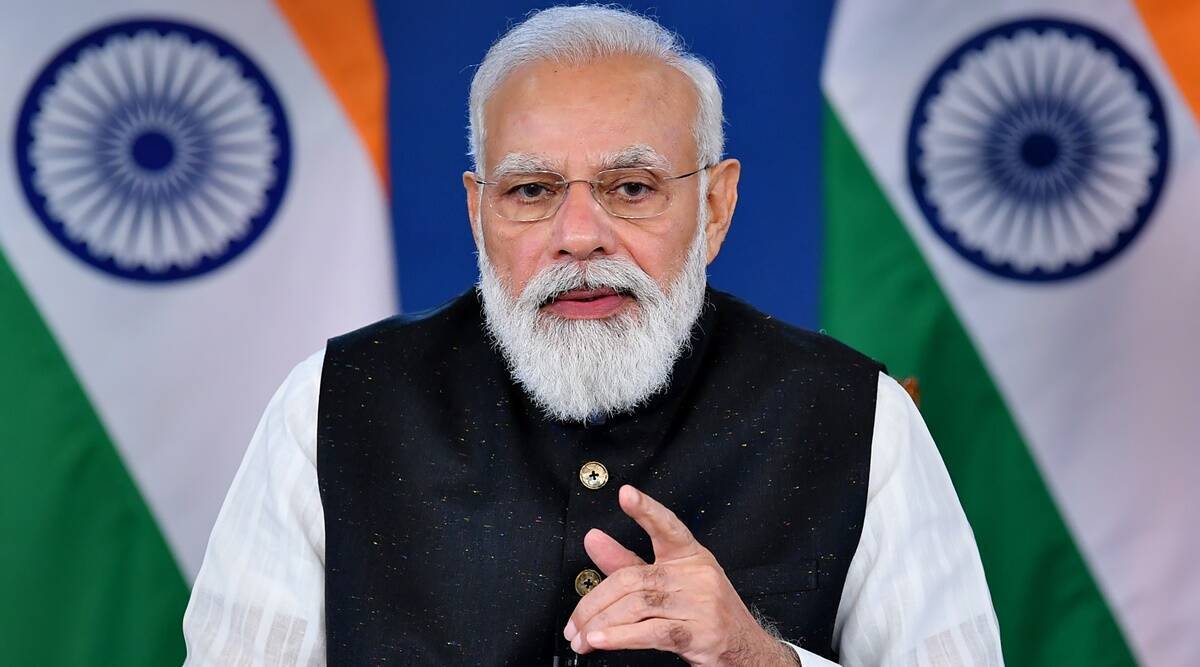 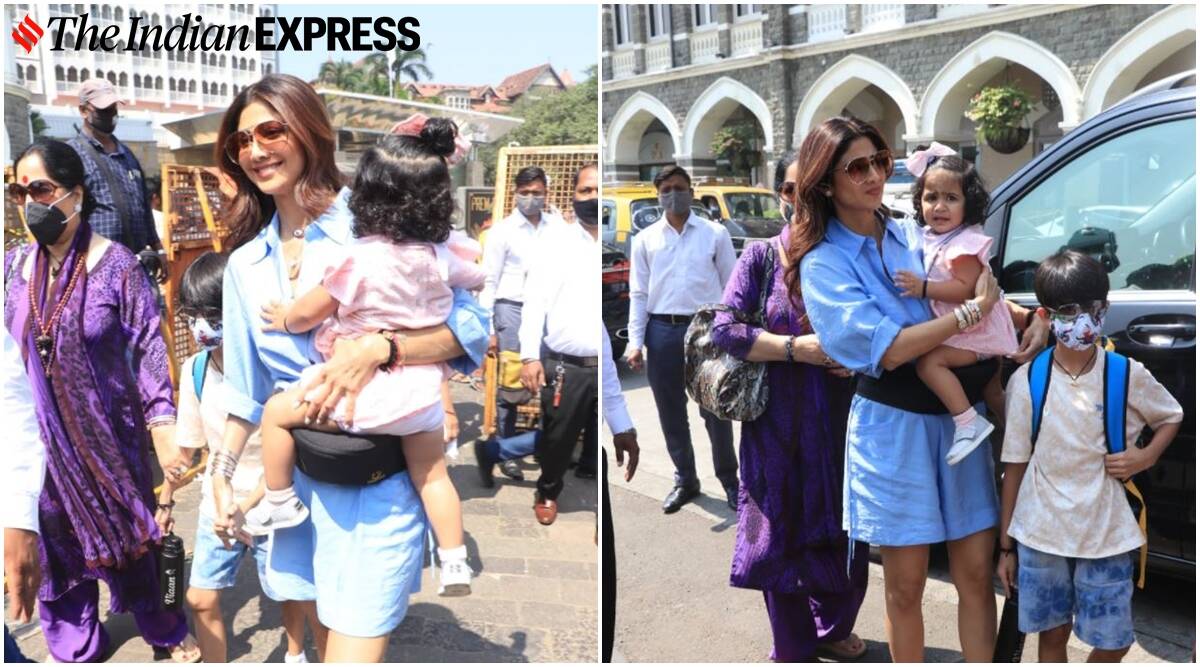