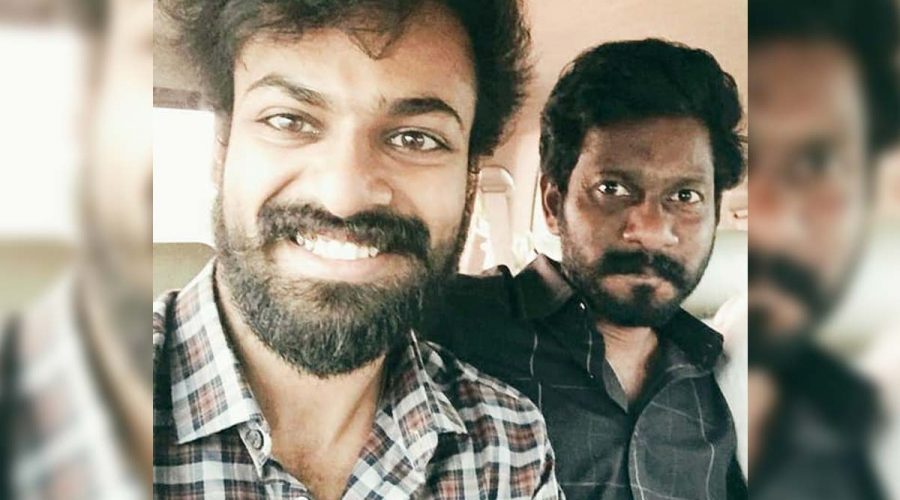 Uppena is an upcoming  Telugu romantic movie in which Vaishnav  Tej and Krithi Shetty are playing the lead roles.  The promotional materials of Uppena have already generated good buzz among the movie lovers and the expectations are very high.  The film Uppena is helmed by Buchi Babu and  Vaishnav  Tej starrer marks his directorial debut. Buchi Babu who is the former assistant of Sukumar of Ranagsthalam fame, is flooding with the movie offers and now the reports are coming that he has rejected a big offer.

The producers of Sithara Entertainment offer a handsome cheque amount as an advance for his next to Buchi Babu.  The reports are coming that the producer offered a whopping Rs 70 lakh advance amount  to direct Buchi Babu’s second film but he said no to them.

Buchi Babu has to let go the lucrative offer of Sithara entertainment because he has already committed to direct a movie which will be bankrolled by Mythri Movie Makers. Since there is an agreement, the director Buchi Babu can’t violate it. It is being heard that Buchi Babu informed the  producers of Sithara that he would do his third project with them.

Finally, Buchi Babu has to return the advance to Sithara and end the deal.