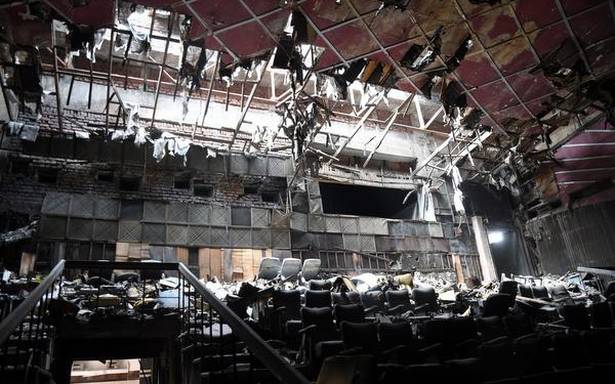 A Delhi court on Friday convicted real estate barons Sushil and Gopal Ansal for tampering with evidence in the 1997 Uphaar cinema fire case.

The court is likely to hear arguments on the quantum of sentence on Monday.

The case is related to tampering with the evidence in the main fire tragedy which had claimed 59 lives, in which the Ansals were convicted and sentenced to 2-year jail term by the Supreme Court.

The apex court however released them taking into account the prison time they had done on the condition that they pay ₹30 crore fine each, to be used for building a trauma centre in the national capital.

Two other accused, Har Swaroop Panwar and Dharamvir Malhotra, died during the course of the trial.