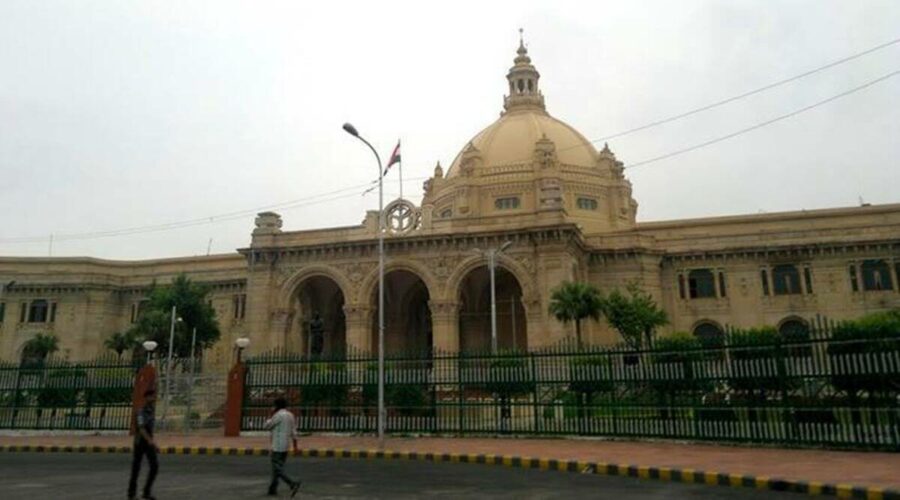 Alleging that the ruling Bharatiya Janata Party (BJP) had lost its hold on law and order in the state and failed to protect women and safeguard the interests of farmers, the Opposition MLAs raised slogans and held up placards as soon as Governor Anandiben Patel began her customary address at the joint session. The Budget Session of the Uttar Pradesh Assembly got off to a stormy start on Thursday as Opposition members, especially those from the Samajwadi Party (SP), raised a ruckus over the alleged killing of two Dalit girls in Unnao district, atrocities on the backward and minority communities, farm Bills and the soaring prices of petroleum products.

Amidst heavy security deployment at the House, including ATS commandos, on the opening day, the SP members, who reached the Assembly on tractors carrying sugarcane and wheat as a mark of protest against the Centre’s farm Bills, held a ‘Kisan Panchayat’ near the statue of farmer leader Chaudhary Charan Singh on the Vidhan Sabha premises before the start of the session.

Alleging that the ruling Bharatiya Janata Party (BJP) had lost its hold on law and order in the state and failed to protect women and safeguard the interests of farmers, the Opposition MLAs raised slogans and held up placards as soon as Governor Anandiben Patel began her customary address at the joint session.

All Opposition members, including those from the SP, Bahujan Samaj Party (BSP) and the Congress, staged a walkout as the Governor continued reading her address.

The SP members, who were also carrying empty diesel cans as they reached the Assembly, got into a minor scuffle with the police as they stopped them from entering the House with sugarcanes in hand. Some of these MLAs climbed the gates of the Assembly building to register their protest.

“Uttar Pradesh mein kanoon vyavastha naam ki koi cheez nahi hain, Unnao ki ghantna ne hum sabko sharam shar kiya hai… lekin yeh sakakar, unnao ki poilice us ghatna ko dabana chahti hai… (There is no law and order in Uttar Pradesh. The incident in Unnao has made us hang our heads in shame. Yet this government and Unnao Police are bent on suppressing the case,” said SP MLA Sunil Singh, who was among the members who arrived in tractors and later joined the protest near Chaudhary Charan Singh’s statue. He further alleged that the parents of the Dalit girls, who were found dead, were made to sit at a police station through the night and not speak to anyone.

Leader of Opposition in the Assembly Ram Govind Chaudhary accused the government of failing to rein in crime, adding that it cannot be controlled just by taking out some gangsters in police encounters. “This government is no longer capable of controlling crime and ensuring law and order. There are incidents of rape, atrocities on women as well as murders every day. Farmers have been sitting on protests for three months now, inflation is going through the roof and there is rampant corruption and rising unemployment. We’re sitting at the foot of Chaudhary Charan Singh’s statue so that his spirit can infuse some sense into the government and make it act against the culprits,” the Leader of Opposition said, adding, “Kewal do chaar apradhiyon ka encounter kar dene se apradh nahi rukta hai (Crime cannot be controlled just by killing two or four criminals in police encounters).
As the session began, the SP, BSP and Congress members stood up holding placards and started chanting slogans against price rise, farmers’ issues and alleged atrocities on Dalits, minorities and other backward communities. ‘Dalit, pichre, alpasankhyakon ka utpeeran band karo’ (stop atrocities on Dalits, backward classes and minorities), ‘Kisan virodhi yeh sarkar nahi chalegi’ (down with this anti-farmer government), ‘Rasoi gas ke barhe daam vapas lo’ (cut rising prices of cooking gas) and ‘Jabse bhajapa ayi hai kamar tor mehngai hai’ (price rise is rampant since the BJP came to power) were some of the slogans raised by Opposition members on the opening day.

‘Late’ start of the Governor’s address

Opposition members claimed that Governor Anandiben Patel arrived five minutes late for her address to the joint session, as it was scheduled to begin at 11 am, and the start of her speech was delayed by a further seven minutes. Calling it unprecedented and a departure from established practices, they said that the Governor shouldn’t have been allowed to speak. “This is the first time that a Governor arrived for the address five minutes late and started her speech another seven minutes later. This is not just against the Constitution but is also in violation of the Assembly rules as the time allotted for the address is set by none other than the Governor,” said Congress Legislature Party leader Aradhna Mishra.

She demanded that she raised objection to the Governor’s speech in the House and demanded that it be regarded as “not read”. During the ruckus in the Assembly, some Opposition members chanted ‘Rajpal wapas jao’ (Governor go back). 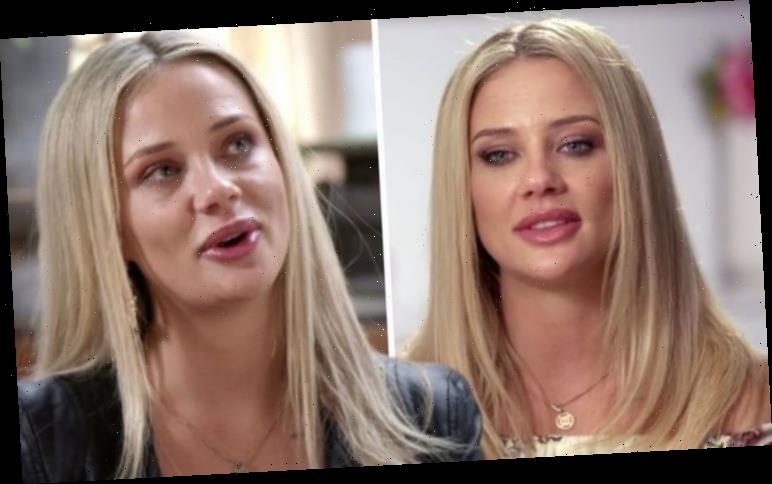 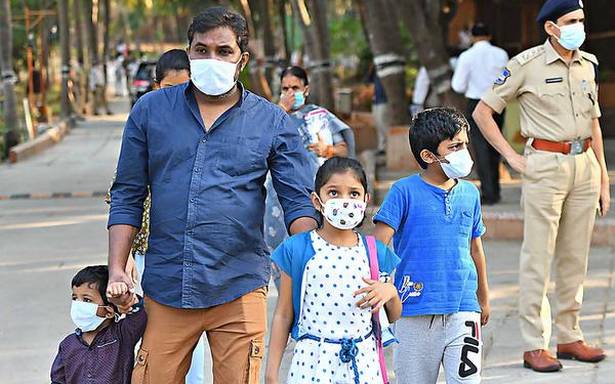