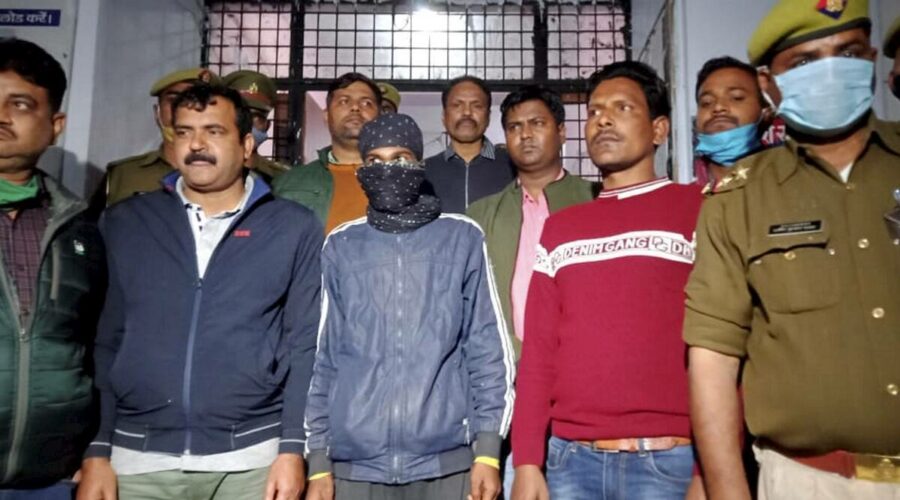 Three girls, aged 16, 15 and 14, who had left home to bring fodder for cattle on Wednesday night, were found lying in an agriculture field when they did not return home. Two of them died while the third girl is undergoing treatment at a hospital. 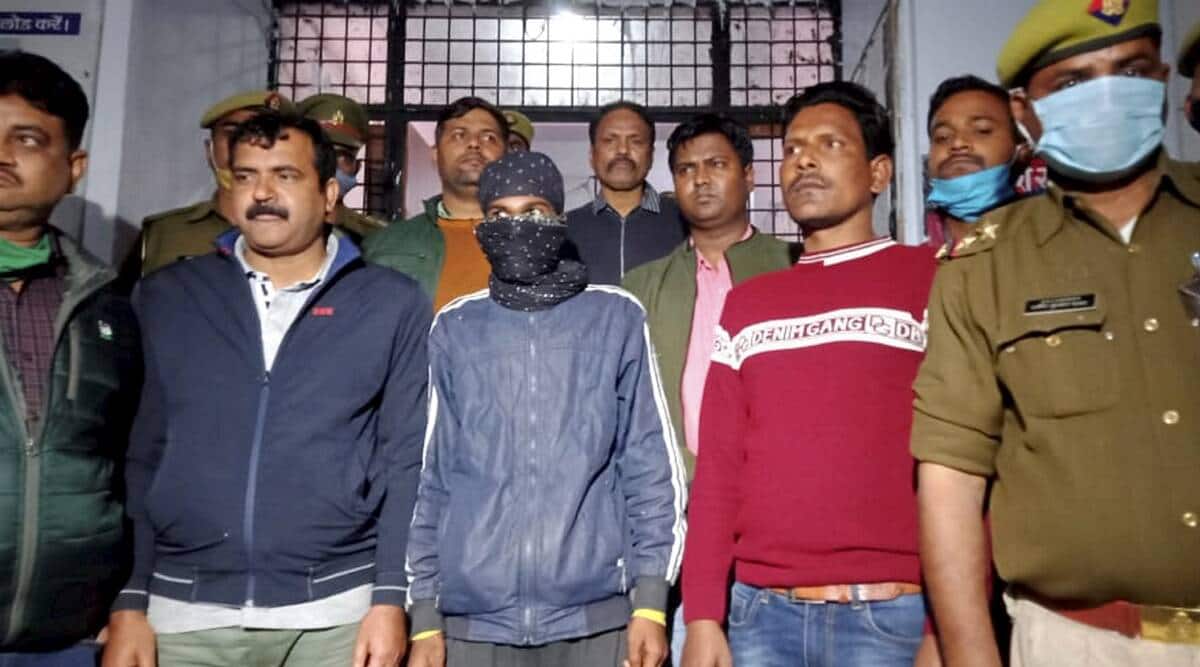 An FIR has been lodged against eight Twitter handles for allegedly propagating fake news in connection with the death of two girls here last week, police said on Monday.

The Twitter handles include news portal ‘Mojo Story’, led by senior journalist Barkha Dutt who termed the FIR a case of brazen “harassment and bullying”.

The FIR has been lodged for propagating “fake and misleading news” regarding the incident, Assistant Superintendent of Police Vinod Kumar Pandey said on Monday.

Reacting to the FIR, Dutt said, “We’ve followed journalistic principles by reporting all sides of an evolving story. To use IPC sections that are punishable with prison is pure intimidation. I am very ready to fight it and face it in court.”

The ‘Mojo Story’ editor alleged that the Unnao Police had refused to even give a copy of the FIR without which one cannot appeal for judicial intervention.

“Brazen Harassment and bullying,” she said. “Even more suspicious is how Unnao Police has clubbed us with a bunch of politicians.”

Three girls, aged 16, 15 and 14, had left home to bring fodder for cattle on Wednesday night. They were found lying in an agriculture field when they did not return home.

Local residents had rushed them to a hospital where two of them were declared brought dead. The third girl is presently undergoing treatment at a hospital in Kanpur, police said.

The last rites of the deceased girls were performed on Friday morning amid tight security arrangements.

The Unnao Police has held two people in this connection, accusing them of murder over one-sided love.

On Saturday, Congress leader Udit Raj was booked for alleging propagating fake news in a tweet that the teenagers were raped and their bodies cremated against the will of their family.