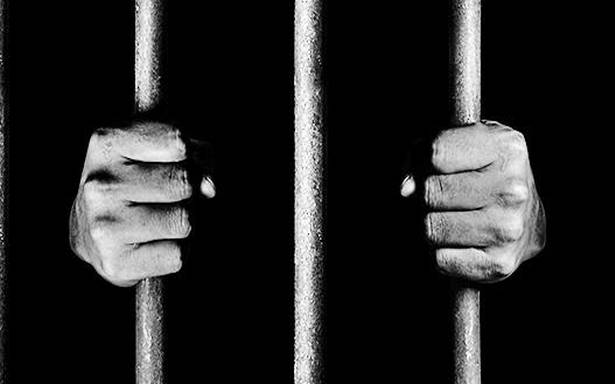 The 44-year-old cadre of the proscribed organisation was staying at Langol Game village in Imphal west district.

A combined team of police and personnel of the 16 Assam Rifles arrested a rebel of the outlawed United National Liberation Front (UNLF) from Khabam Lamkhai near Imphal on Saturday night.

Briefing reporters on Sunday, Imphal east district SP M. Pradip said that on receipt of specific information about the presence of some rebels, a combined team of civil and police commandos assisted by some personnel of the 16 Assam Rifles conducted frisking and search operation near the autorickshaw parking at Khabam Lamkhai near Imphal.

The team rounded up Mayengbam Amarjit (44) of Sugnu who was temporarily staying at Langol Game village in Imphal west district. During questioning, he disclosed that he was a cadre of the proscribed UNLF. He led the combined team to his residence after disclosing that some arms and ammunition were stashed there.

The weapons, all foreign made, were stashed at the top of a wardrobe at his residence.