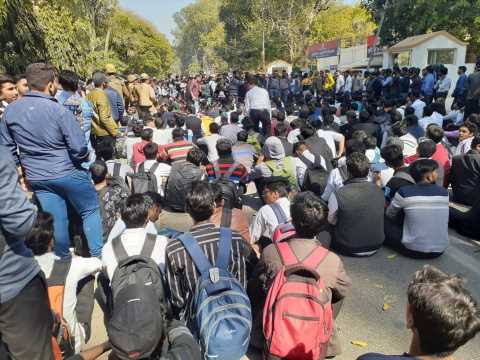 Hundreds of students of Chaudhary Charan Singh University gathered outside the office of the Inspector General of Police Praveen Kumar Saturday morning to protest against the alleged abduction and gang rape of a university student in Syana area of district Bulandshshar on Thursday.

Some students also set on a dharna outside the university gate.

The victim who belongs to Garhmukteswar of Hapur district was returning home after attending her classes on Thursday when she was allegedly abducted and assaulted. She was admitted to Meerut Medical College Hospital on Friday where she is now under treatment.

They also demanded that the alleged rapists be arrested and shot like the four accused in the rape and murder of a 26-year-old veterinary doctor in Telangana. The four men were killed in an encounter in December after they allegedly attacked the cops and tried to run away from the crime spot where they had been take to recreate the offence.

Slogans of “Hyderabad once more” and “Hyderabad Part 2” rent the air as the students demanded justice.

“During investigation it was found that the girl went with her classmate on her own, both are adults. She got injured after falling from a bike. Rape has not been confirmed in medical report. This is not a case of kidnapping or gang-rape,” Praveen Kumar had said earlier Saturday.

The Meerut Police had earlier said they had rescued the victim from Siyana in Bulandshahr. They said a case was registered and investigation was underway.

According to the National Crime Records Bureau’s (NCRB) latest report, Uttar Pradesh ranks as the worst for women’s security where rape is most rampant and where crime against women has increased by 20% from 2016 to 2019. 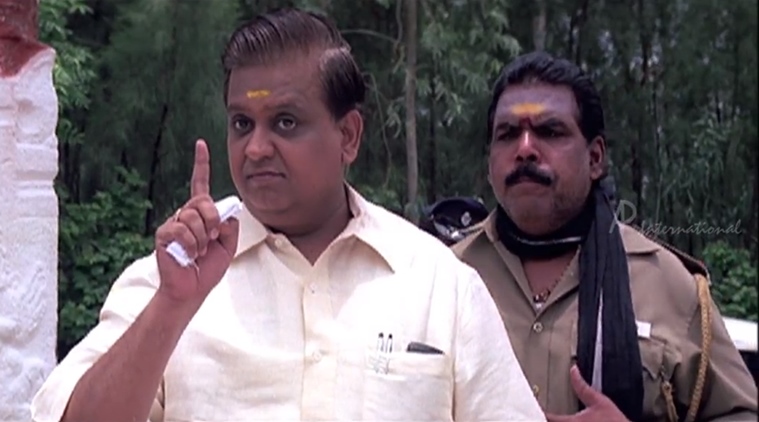 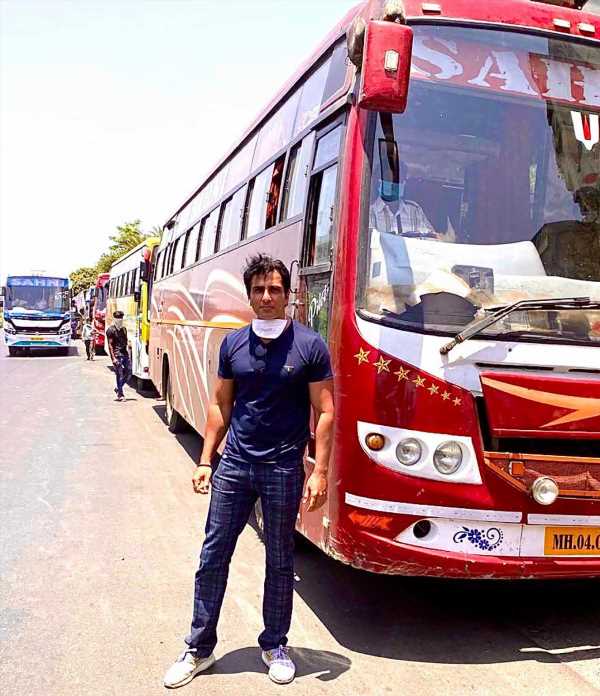 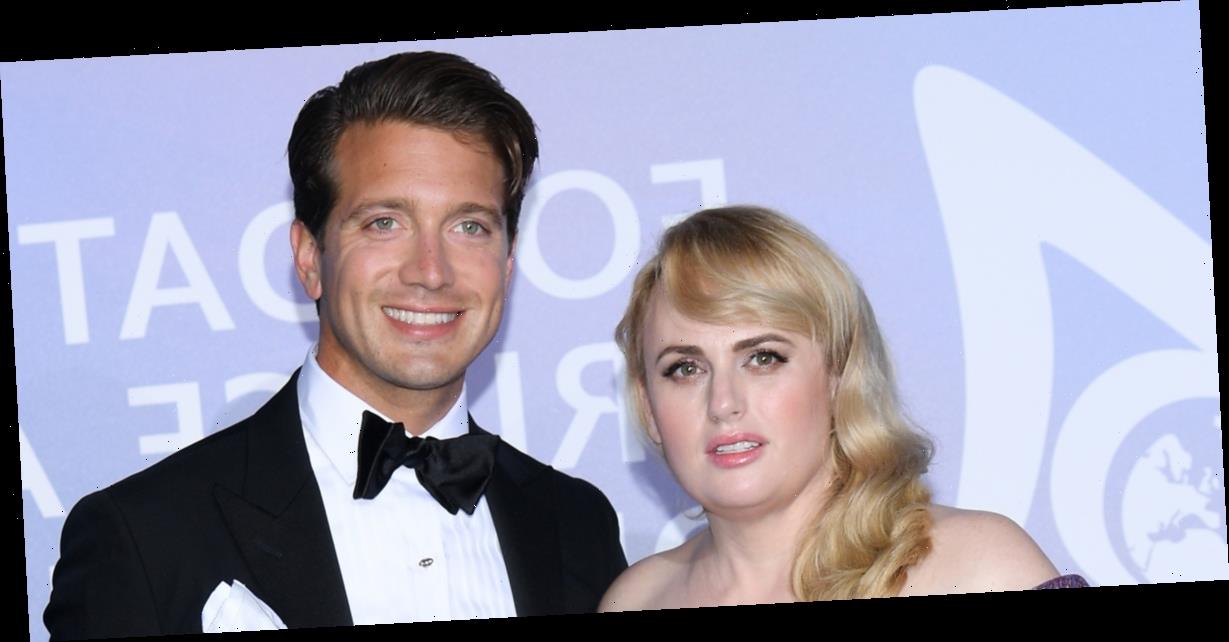 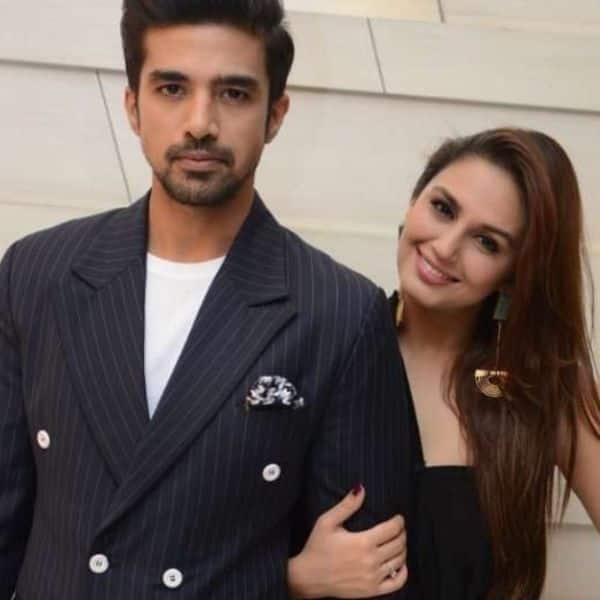 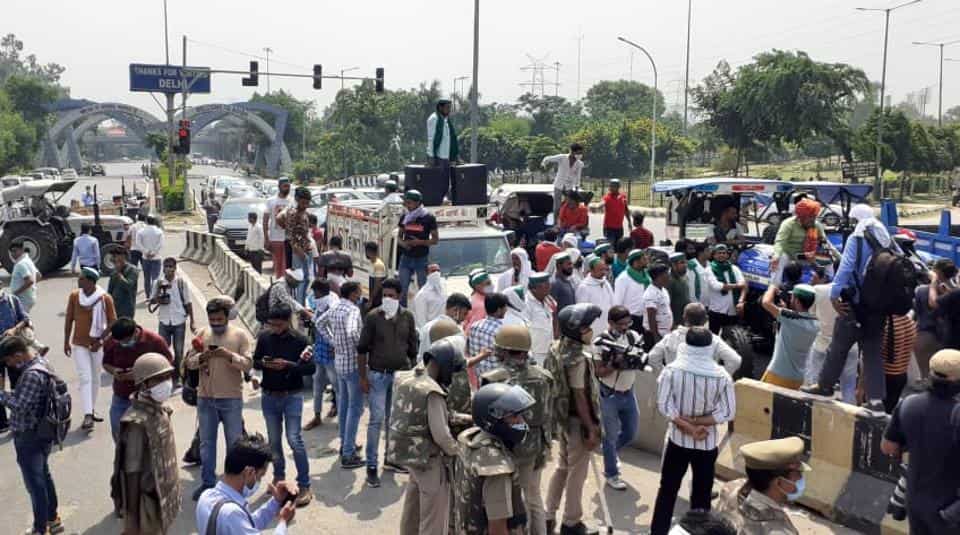 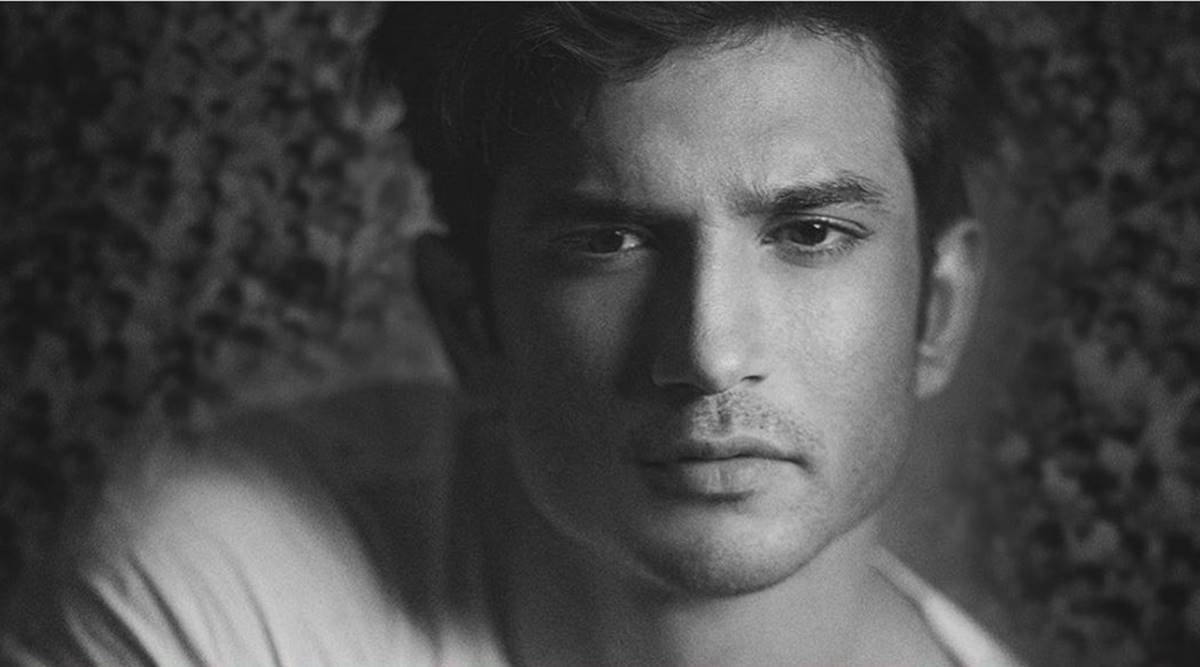