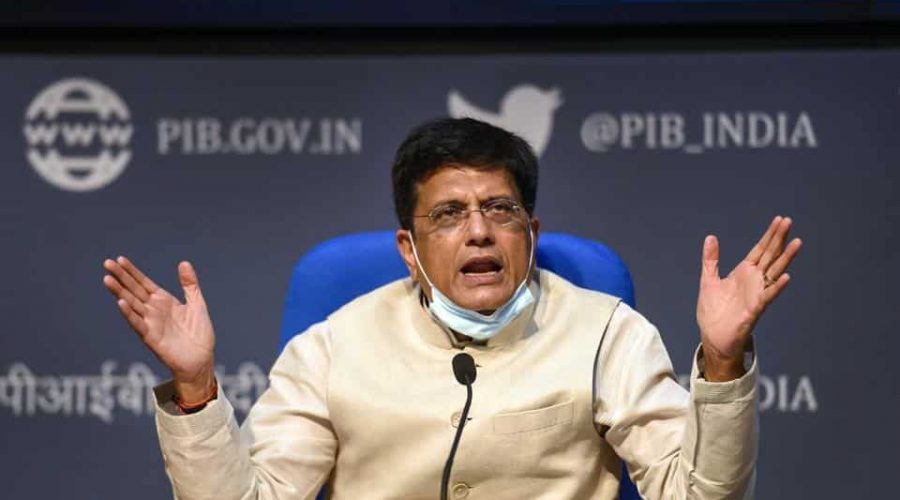 The Union Cabinet on Wednesday approved reforms in gas pricing mechanism and the revised cost of a project of the Kolkata metro rail while also lauding Prime Minister Narendra Modi for the remarkable feat of heading a key public office continuously for 19 years.

The estimated completion cost of the East West Metro Corridor project for Kolkata and surrounding urban areas is Rs 8575 crore and target date of completion is December 2021.

The total route length of the East-West Metro Corridor Project is 16.6 km through 12 stations. The project will ease traffic congestion, enhance urban connectivity and provide a cleaner mobility solution to lakhs of daily commuters.

The move aims to prescribe standard procedure to discover market price of gas to be sold through a transparent and competitive process.

The Cabinet also gave its nod to a public awareness campaign on Covid-19. “Mask, social distancing and washing hands are the only weapons to remain safe, in the absence of a Covid-19 vaccine,” Javadekar said.

A public campaign to raise awareness about Covid-19 appropriate behavior in all public places will start from Thursday, he added.

The Cabinet also gave its nod to a MoU with Japan for the exchange of knowledge and technology on cybersecurity.

Another MoU with Canada under which Zoological Survey of India and the similar body in Canada have agreed upon bar-coding of faunal genome was also approved, Javadekar said.

“We also ratified the Stockholm Convention,” he added. Seven chemicals that are hazardous to health and environment have been banned.

The Cabinet congratulated Prime Minister Modi for his uninterrupted run as a government head for the 20th year,

“The Cabinet congratulated the Prime Minister for entering the 20th year as a government head, uninterrupted, and by democratic means. The way he has brought reforms in governance, in major sectors, and he has given corruption-free government. And he has completed many projects which were pending and languishing for years together are the achievements,” Javadekar said.

Javadekar said in these years the Prime Minister had worked to improve the standard of living of the common citizen.