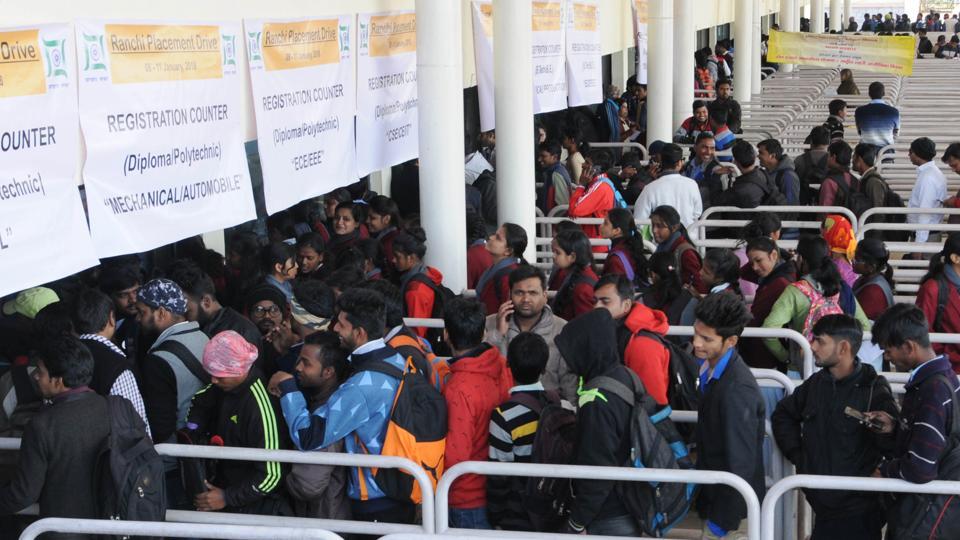 Confirming unemployment rate projected in a pre-election leaked report, the government Friday said joblessness in the country was 6.1 per cent of total labour force during 2017-18, the highest in 45 years.

The data released by the labour ministry on a day when Modi 2.0 Cabinet took charge, showed 7.8 per cent of all employable urban youth being jobless, while the percentage for the rural was 5.3 per cent.

The joblessness among male on all India basis was 6.2 per cent, while it was 5.7 per cent in case of females.