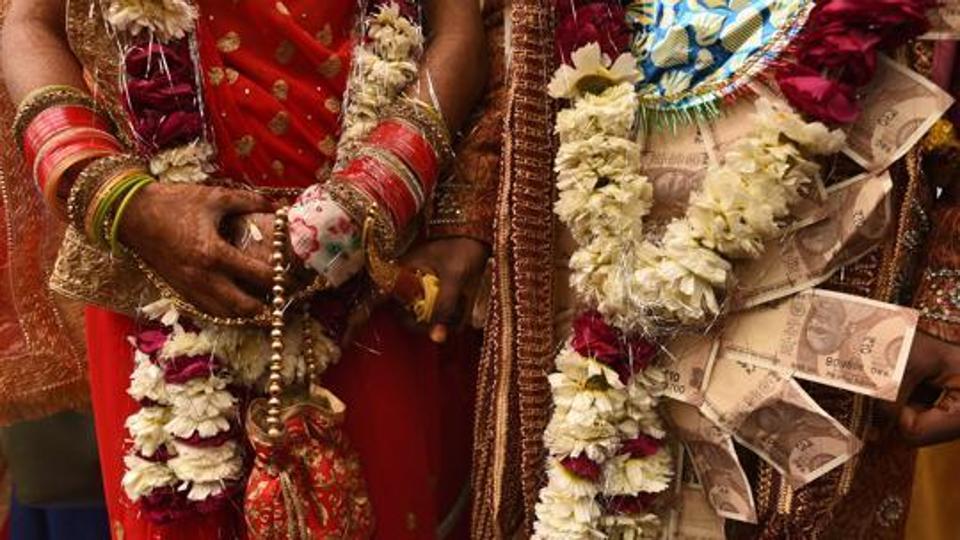 A dedicated unit dealing with forced marriages in which at least one spouse is a British citizen has reported an increase in the number of cases linked to India during 2018: 110, compared to 82 in 2017.

“The proportion of cases linked to India in 2018 was similar to previous years. There was a higher proportion of older victims as well as male victims compared to other focus countries. This is most likely due to the fact that many of these cases involved reluctant sponsors”, FMU said.

“Almost 30% of cases were linked to London. There were cases linked to 13 of the 32 London boroughs”, it added.

Forced marriage – when one or both spouses do not consent to marriage – is not a problem specific to one country or culture. Since 2011, FMU has handled cases relating to over 110 countries across Asia, the Middle East, Africa, Europe and North America.

Cases involving forced marriages often involve immigration issues, in which one potential spouse is a UK citizen and the other is a foreign citizen. The cases also include individuals being taken abroad on the pretext of a holiday and then forced to marry.

A forced marriage may feature coercion, including emotional force, physical force or the threat of it, and financial pressure. In an ‘arranged marriage’, both parties have consented to the union but can still refuse to marry if they choose to, the FMU said.

The unit’s latest analysis does not provide a breakdown of cases by religion, but adds that no major faith in the UK advocates forced marriage and that freely given consent is a prerequisite of Christian, Jewish, Hindu, Muslim and Sikh marriages.

The FMU was established in 2005 to lead on the UK government’s forced marriage policy, outreach and casework. The unit operates both inside the UK, where support is provided to any individual, and overseas, where consular assistance is provided to British nationals, including dual nationals.