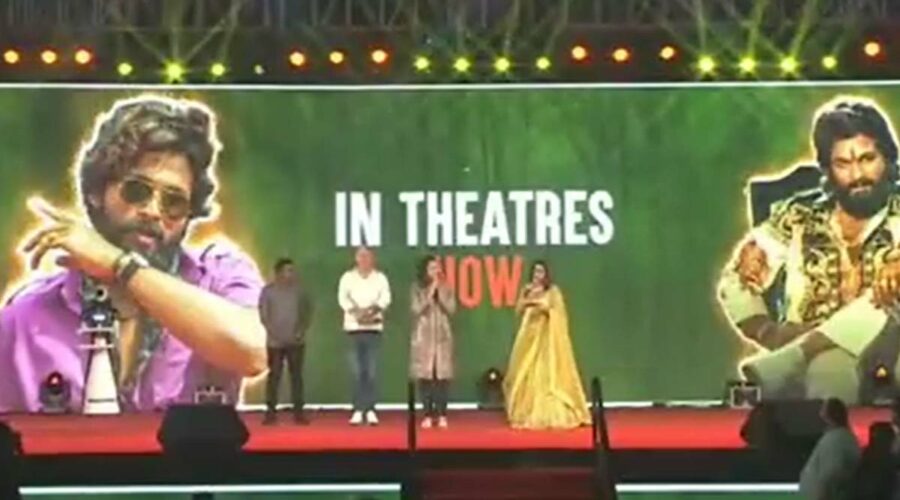 As expected the rural drama Pushpa: The Rise opened to a terrific response at the theaters with many praising the actor’s superb performance, whistle worthy dialogues and action blocks.

On the otherside, Allu Arjun will be next seen playing the lead role in Icon and #AA21 with Venu Sriram and Koratala Siva respectively.  From the month of February, Allu Arjun will start the shoot of Pushpa: The Rule.