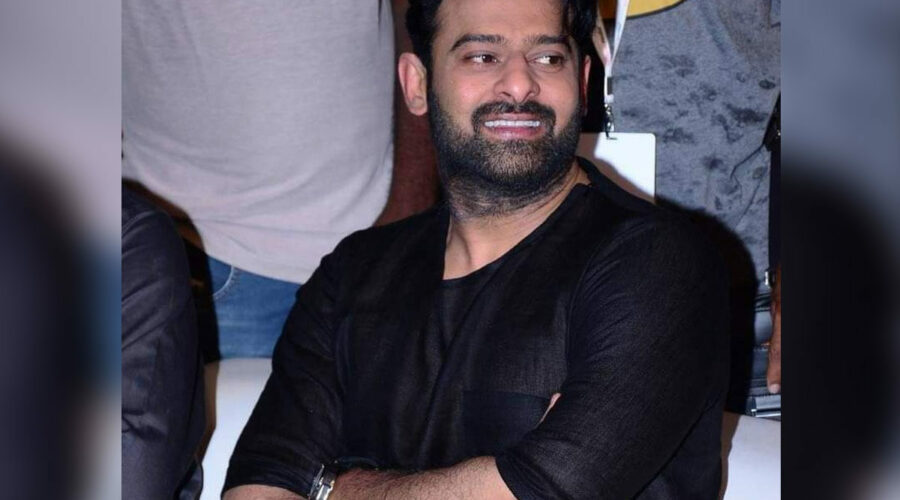 It is known that Prabhas is currently working with Pooja Hegde in an upcoming romantic drama Radhe Shyam, which is helmed by Radha Krishna Kumar of Jil fame. Now according to the latest report, Radhe Shyam is based on a lot of real-life incidents that happened across the world.   The makers have already released the trailer, songs and other promos.

In the trailer,  the  main actors  were seen traveling in train, ship and other means.  The sources close to the team revealed that there was a train accident that happened in Italy long back and there was another incident in a ship named Da’Vinchi. These two  accidents take place in Radhe Shyam and how their fate decides the love story between Vikram Aditya (played by Prabhas) and Prerna (played by Pooja Hegde) form the rest of the story.

On the otherside, Prabhas is working on Salaar under Prasanth Neel‘s direction.  He is also the part of  Adipurush which is directed by Om Raut.