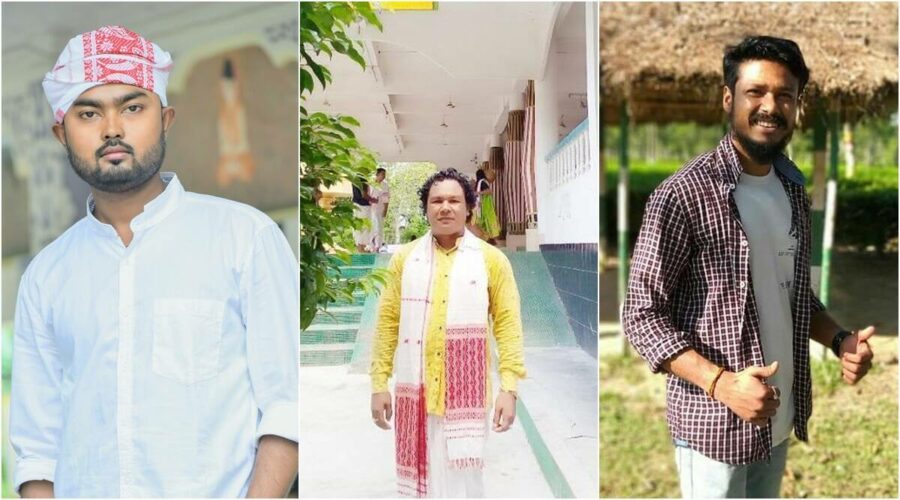 The rescue operation was jointly done by the Indian Army, Assam Rifles and Nagaland Police, with intelligence inputs from the Assam Police. One AK-47 rifle was recovered from the site. Four days after they were abducted by the United Liberation Front of Asom-Independent (ULFA-I), two of the three Oil and Natural Gas Corporation Limited (ONGC) employees have been rescued from Mon district of Nagaland near the India-Myanmar border.

The two rescued have been identified as Mohini Mohan Gogoi and Alakesh Saikia. The search for the third, Retul Saikia, is underway, authorities said.

The rescue operation was jointly done by the Indian Army, Assam Rifles and Nagaland Police, with intelligence inputs from the Assam Police. One AK-47 rifle was recovered from the site.

“I take this opportunity to convey my heartfelt thanks to the personnel of 57 Mountain Div. Leimakhong and DGP Nagaland and Nagaland Police personnel and above all the Village Elders of Mon districts, Nagaland upto Maniakshu near Indo-Myanmar Border,” Assam DGP Bhaskar Jyoti Mahanta tweeted on Saturday morning, confirming the development.

On Friday evening, the Assam Police said in a statement that the ULFA-I was responsible for the abduction that happened in the wee hours of Wednesday morning. The three employees, who work in the production department and stay at the ONGC Colony in Sivasagar, were kidnapped by two armed men in an ONGC ambulance. The vehicle was later found abandoned near the Nimonagarh jungles, close to the Assam-Nagaland border.

The statement added that police have arrested “14 linkmen and sympathisers who were helping the banned outfit directly or indirectly.”

Hemanta Gogoi, who is the father of Mohini Mohan Gogoi, said that the last four days had been an ordeal and he was relieved to learn that his son had been rescued. “We have barely slept. Finally the ordeal is over. But as relieved as I am, I feel terrible that all three boys have not been rescued. I am hoping and praying that Retul is rescued at the earliest because I can understand what his parents must be going through right now,” he said.