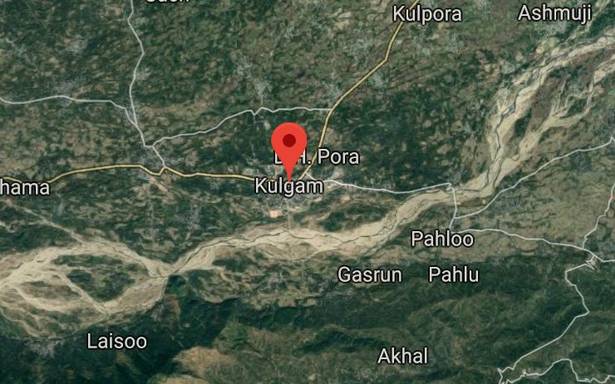 Two unidentified militants were killed in an encounter with security forces in Kulgam district of Jammu and Kashmir on January 10, police said.

Security forces launched a cordon and search operation in Hassanpora village of Kulgam district following information about the presence of militants there, a police spokesperson said.

He said the search operation turned into an encounter after militants opened fire on the security forces.

Two ultras were killed in the exchange of fire with the security forces, the spokesperson said, adding the identity and group affiliation of the slain militants is being ascertained.

He said incriminating materials, including arms and ammunition, were recovered from the scene of the encounter.