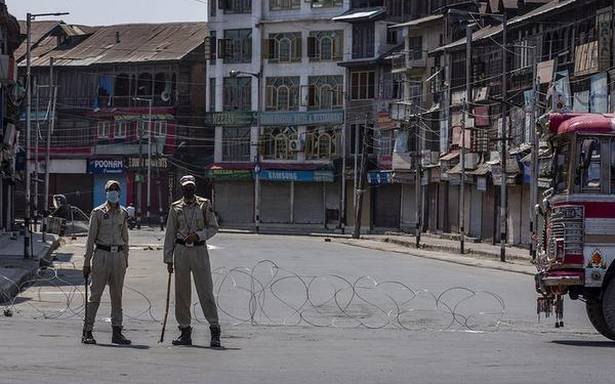 They provided shelter, support and logistics.

“Police along with Army and CRPF arrested two terrorist associates of proscribed outfit Jaish-e-Mohammad from Awantipora who are involved in providing shelter, support and logistics," a police official said.

He said the arrested persons were also transporting arms and ammunition of the militants in Awantipora and Tral areas of the district and passing sensitive information to the JeM terrorists.

The arrested persons have been identified as Shezaan Gulzar Beigh and Waseem-ul-Rehman Sheikh.

The official said incriminating material, including explosive material and ammunition, have been recovered from the arrested duo.