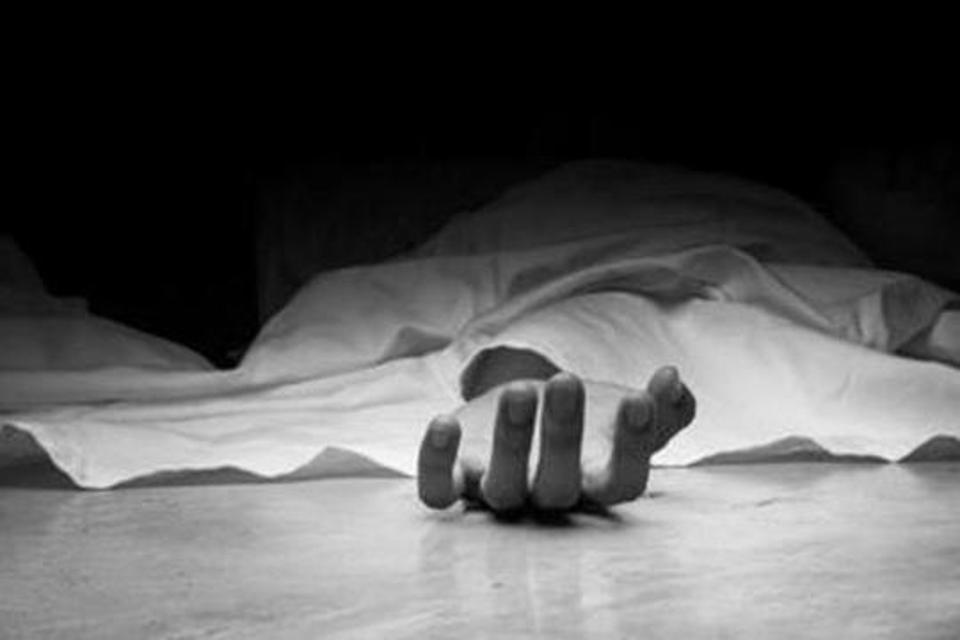 The deceased were identified as Mobin Khan and Bilal Khan, they added.

The fire department was alerted at around 9.20 pm on Tuesday about the gas leakage and two fire tenders were rushed to the spot, officials said.

A senior police officer said the deceased had entered a tank to clean it, adding that it was suspected that they died due to inhaling the poisonous gas.

The two were rushed to the Bhagwan Mahavir Hospital, where they were declared brought dead, the police said.

According to the fire department, the rescue operation was stopped at around 1.30 am.

The deceased used to work in a four mill located on Lawrence Road.