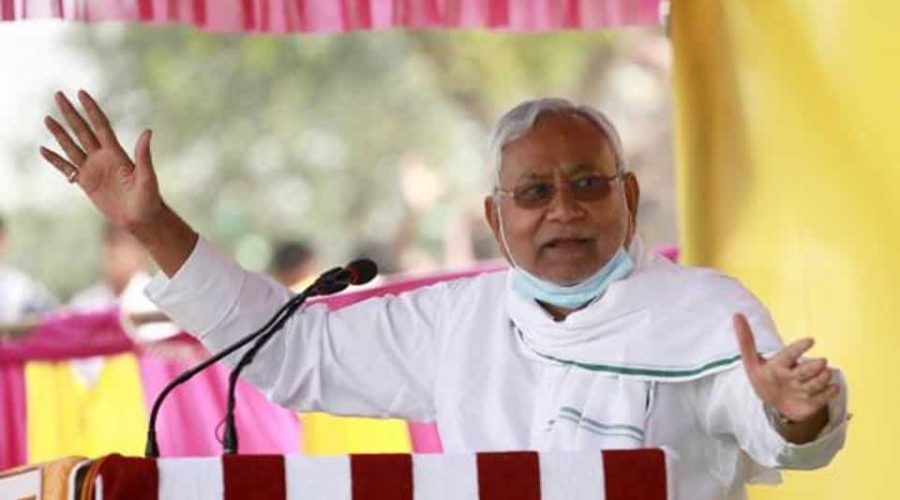 The term of two ministers in the outgoing Nitish Kumar cabinet ended on Friday amid the hectic Bihar assembly polls.

The ministers were members of the Bihar Legislative Council or the Upper House in the bicameral state legislature.

Their membership had ended on May 6 and as per the rules, they could continue as ministers for another six months without getting re-elected, but that also concluded on Friday.

The tenure of Neeraj Kumar, minister for information and public relations (IPR) and also the spokesperson for the ruling Janata Dal (United), and Ashok Choudhary, minister for building construction and also the working president of the JD-U, ended on Friday.

A notification regarding the end of the membership of the two ministers was issued by the cabinet secretariat on Thursday, citing Article 164(4) of the Constitution.

Bihar is among the seven states in the country that has a bi-cameral legislature, the 243-member assembly, or the Lower House, and the 75-member Council, or the Upper House, including 63 elected and 12 nominated members.

Four seats each of graduate and teacher constituencies, including Patna, had fallen vacant on May 6. However, the elections could not be held on time due to the prevailing coronavirus disease (Covid-19) outbreak.

The elections for the graduate and teacher constituencies were held on October 22, whose results will be announced on November 12, two days after the assembly poll outcome is known.

Also read | Why did BJP decide to back Nitish Kumar in Bihar?

Minister Kumar had contested the MLC elections as a candidate from the graduate constituency and Choudhary was nominated.

The nomination to 12 seats of the Bihar Legislative Council is still in a limbo following a lack of consensus among the three constituents of the JD (U)-led National Democratic Alliance (NDA) government, including the Bharatiya Janata Party (BJP) and the Lok Janshakti Party (LJP), which has since broken ranks over a discord with CM Kumar.

Mishra cited that it was unconstitutional for the two ministers to continue in the cabinet and the Governor must immediately remove them.

Minister Kumar responded to the tweet and said he had a word with the Cabinet secretariat regarding the expiry of his term and “due processes are followed and department concerned has been notified” .

“In Nitish Kumar’s government, due processes are followed, but some people seem to be still living in an era, where norms were conveniently bypassed. I am no longer a member of the cabinet and that is natural, as per the rules. The department concerned has been duly notified about it,” he said.

However, Mishra argued that the two ministers should have resigned the day their term had ended in keeping with the constitutional propriety. “The provision of getting elected within six months is only for new ministers,” he added.

The third and last phase for the remaining 78 seats in Bihar elections will be held on Saturday (November 7).